The system requirements of The Invincible game, developed by Starward Industries and will be released in 2022, have been announced. 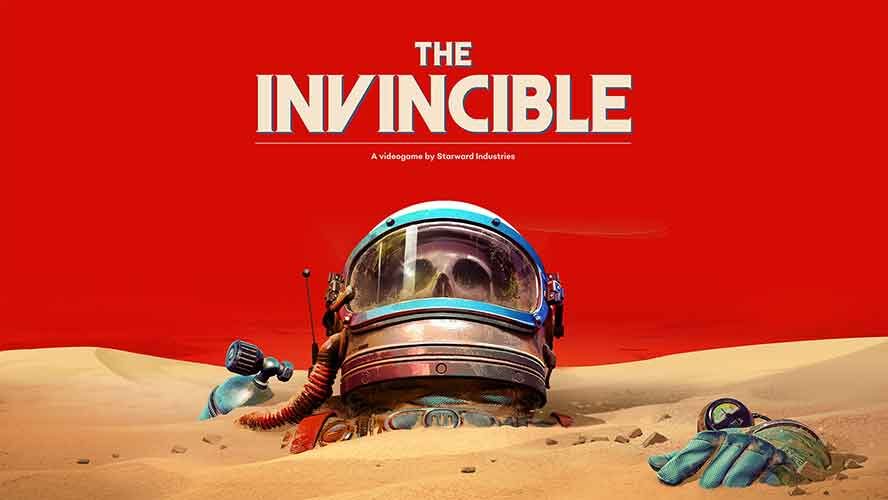 The Invincible system requirements have been revealed to upset many users. The development process for The Invincible, a retrofuturistic FPP adventure based on Stanislaw Lem’s novel of the same name, has been pretty smooth. Starward Industries, the company responsible for the game, announced today that the game will be released on the Epic Games Store in 2022.

We know from our own resources that this production will not be a game exclusive to the Epic Games Store. In other words, the game will be released simultaneously on PlayStation 5 and Xbox Series X/S, as well as Steam.

We were surprised that The Invincible system requirements demand 32GB of RAM and demand a high-end graphics card like the GTX 2070 Super. It is not difficult to understand from here that the game requires intensive work on optimization.