Thanks to accidental discovery, Rechargeable Batteries Can Last Longer

The researchers made a discovery in experiments with lithium-sulfur cells that could significantly extend the life of batteries. 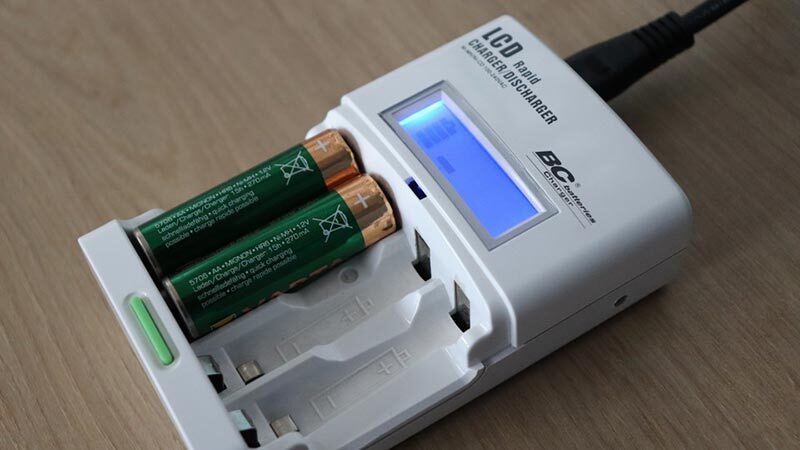 Accumulators are one of the most important foundations of our modern society. Imagine a world without it, or at least what would it be like if we didn’t have lithium-ion technology to return to? Smartphones as we know them would be completely unthinkable. We wouldn’t even have to dare to dream of e-mobility.

But the latter in particular is a good example of the limits we’re reaching now. That’s because the capacity of built-in lithium-ion batteries is typically only sufficient for a few hundred kilometers. To compensate for this, they must be larger and therefore significantly heavier. However, this does not work. As with smartphones, no battery actually lasts more than a few days under normal use.

Lithium sulfide instead of lithium ions

But researchers at Drexel University in Philadelphia seem to have made a breakthrough. And more or less completely by chance. Instead of using lithium-ion cells, they experimented with lithium-sulfur cells. The latter promises up to three times the energy density.

The batteries can thus last three times longer or be correspondingly smaller and lighter. The technology does have a catch, however: batteries cannot be charged nearly as often as so-called polysulfide builds up in them over time.

Therefore, the scientists wanted to try to reduce the formation of polysulfide, which ultimately limits the charge cycles. However, in their experiments, they accidentally discovered a chemical phase (via Nature) with a special state of stability that should only be achieved at elevated temperatures and not at room temperature.

The remarkable thing about it: The researchers were able to charge the accumulator a total of 4,000 times without losing capacity. This means that normal lithium-ion cells are at least twice as powerful. There is another important advantage: Lithium-sulfur batteries are safer than their lithium-ion siblings.

However, everything has a dark side: Scientists are not yet clear on exactly how this stage is reached. It is still in the research phase. However, the results are not only promising, they are downright sensational.

Longer range cars, possibly even electric planes, and longer smartphone runtimes seem to be at hand. In any case, we are so excited!