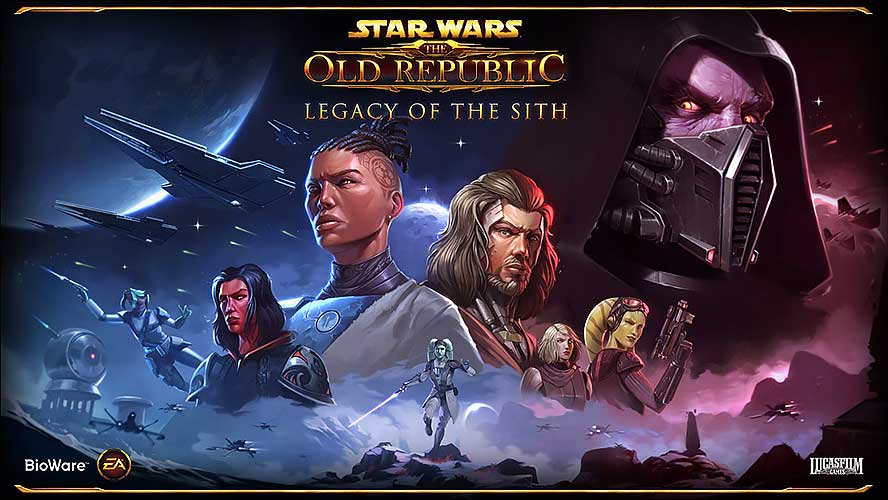 BioWare, the developer of the game, announced that it has delayed the DLC package of the game Star Wars: The Old Republic by making a statement.

Legacy of the Sith, which was scheduled for release on December 14, 2021, announced that it has decided to postpone the release date to February 15, 2022 due to an unexpected problem.

Project director Keith Kanneg said in a statement that the problem stemmed from the feedback they received a short time ago.

Keith Kanneg said, “Legacy of the Sith is something the team has been working on for a while, but as we got closer to release, we realized we needed a little more time. We are testing many areas that we change throughout the game to deliver the experience we want and deserve.” said.

About this Legacy of the Sith

Legacy of the Sith is set in Manaan and features many familiar faces, including Tau Idair, Arnm Peralun, and Dart Malgus, as noted last month. The expansion also removes the need to reach level 10 to unlock new moves. Finally, it marks the arrival of a new fighting style system.

It was said that it was this new fighting style system that caused the game to lag. Most of these mechanics are coming to test servers soon. In addition, it is expected that the story content will be released before the launch. The level cap of the game has been increased to 80. A new Flashpoint will be introduced with an additional operation on the planet Elom.