MiHoYo, the producer of the very popular game Genshin Impact, gave information about the Switch version of the game. 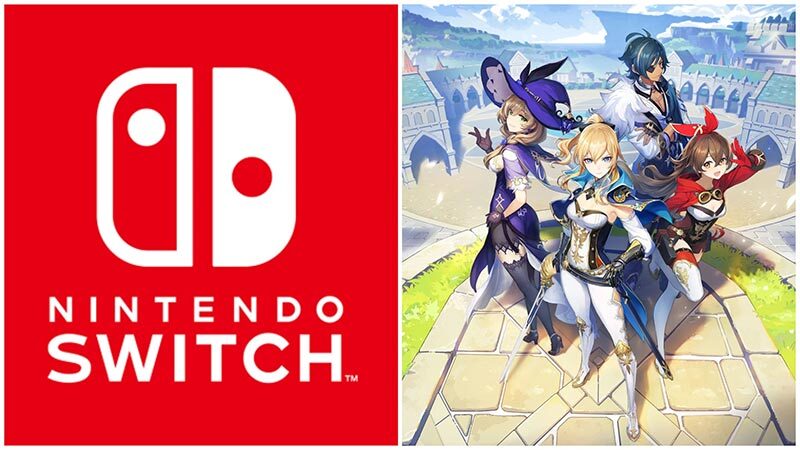 The immensely popular Genshin Impact has been around for several years and continues to throw us new content at a rapid pace. That’s all well and good, but what developer miHoYo still hasn’t thrown at us is the Switch version of the game. It was announced a long time ago, but for some reason it is still not available. No need to panic, it’s still being worked on.

When will Genshin Impact be released on the Nintendo Switch version?

MiHoYo’s PR specialist Xin Yang talked about whether the Switch version will be canceled in an interview with GoNintendo. According to him, Genshin Impact is still coming to Switch… at least when development is finished.

“The Switch version is still in development and we will release more information as we progress.”


Although he did not speak very descriptively, it is certain that the game will come to Nintendo Switch. Besides these words, we did not receive any more information. Genshin Impact will therefore one day appear on Switch, but when that day will come is unknown.