The Super Mario movie has been postponed to a later date. Here is the release date of the movie for Europe, America and Japan. 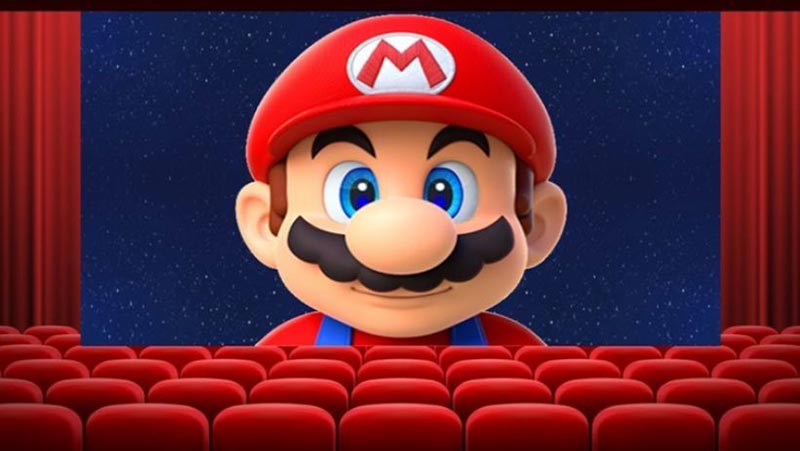 The Super Mario movie has been delayed to 2023. No exact date has been given for Europe, but it’s unlikely to hit theaters in April as the film will be available in Japan and the US in April.

Mario’s creator, Shigeru Miyamoto, published the news himself on Nintendo’s Twitter account. “My biggest apologies, but I promise the movie will be worth the wait,” Miyamoto said.

The story of the movie has not yet been revealed. After a Nintendo Direct from 2021, we know who was involved in the movie, among other things. Mario is voiced by Chris Pratt, Luigi by Charlie Day, Peach Anya Taylor-Joy, Bowser Jack Black, Toad Keegan-Michael Key, and Donkey Kong by Seth Rogen.