Square Enix has announced that the demo of Stranger of Paradise: Final Fantasy Origin is now available for download. 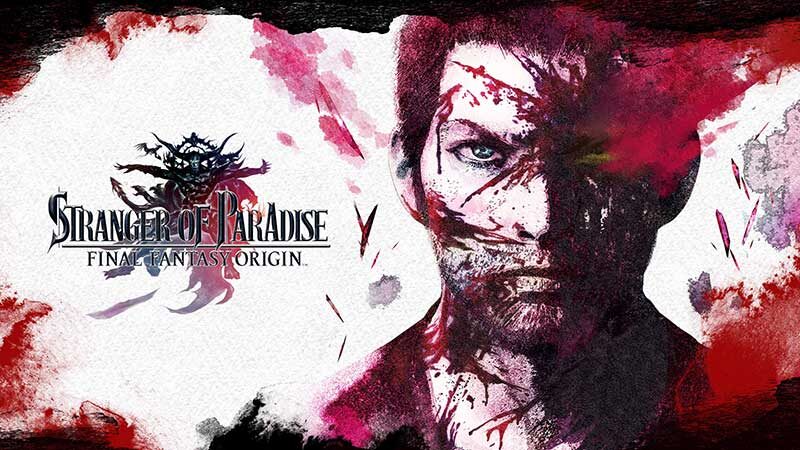 Square Enix has reported that the third demo of Stranger of Paradise: Final Fantasy Origin will be playable from March 10 to April 19 on PlayStation 4, PlayStation 5, Xbox One and Xbox Series X/S. Any progress you make can be carried over to the full game.

This third demo gives you access to the first three areas of the game up to Western Keep. During your session, it is also possible to test cooperative multiplayer with players working with the trial version.

Square Enix also says you’ll spend a total of 40 hours on the full game’s story. In addition, you’ll spend hours completing various side quests, customization options to collect, and a total of 30 jobs to perfect.

Stranger of Paradise: Final Fantasy Origin will launch on March 18, 2022 and will be released for PlayStation 5, PlayStation 4, Xbox Series X|S, Xbox One, and PC via Epic Games.

You can download the demo of the Stranger of Paradise: Final Fantasy Origin here.