Rally racer games and other car simulation games almost every game is cheaper on Steam. Here are our picks for the big racing game sale. 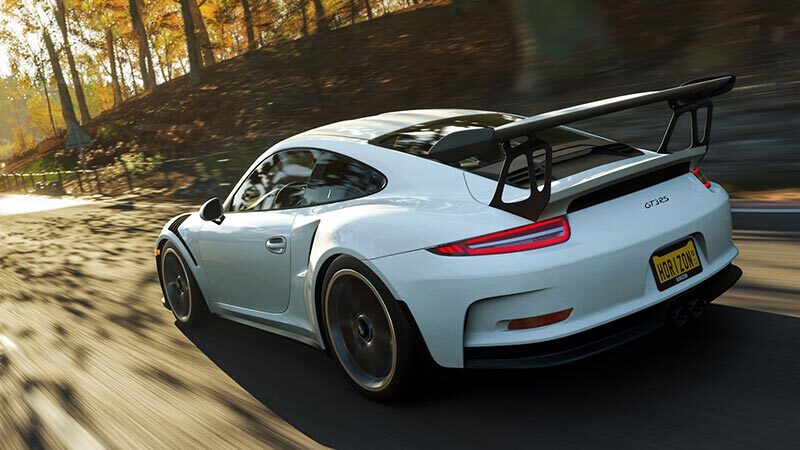 All kinds of racing and motoring games will be on the discount shelf on Steam for a week from May 23-30. We have reviewed the offers for you and offer you our advice on quality versus price.

But first one thing: The Friends of Formula 1 surprisingly get nothing on sale, at least when it comes to officially licensed series.

Stunning British landscapes, 450 unlockable vehicles from over 100 real-world manufacturers, and total freedom. Forza Horizon 4 inherits the virtues of its predecessors and extends them with an open world that you share with other drivers and dynamic seasons.

In addition to the classic street races, the fourth episode also offers a lot of stunt jumps, stunt races and even a capture the flag mode. And being a true open world, of course there was no denying the fun of keeping a few secrets.

More than three years later, there are quite a few DLCs available in two different packs, some of which have been drastically reduced on current sale. Fortune Island deserves special mention here, with its treasures hidden behind more challenging routes and weather conditions.

In our testing, the beginner-friendly flagship title scored a dream score of 92.

Other exciting racing games on sale on Steam:

One of the best drifting games on Steam captivates you with realistic driving physics, extensive tuning and a fun multiplayer mode. (Steam rating: 95% reduced by 50% to 7 Euros)

Like it a notch? In demolition derbies with complex damage models, this title offers you maximum scrapping fun. Charter? none. In the tuning garage you not only pimp the values ​​of countless vehicles, but also provide them with combat designs. (Steam rating: 86%, reduced by 70% to 6 Euros)

The demanding rally simulation stands out for its absolute hardcore claim to realism, and has plenty of racing classes and a career mode in its trunk. Of course, most of the adrenaline spills out in the optional VR mode. (Steam rating: 86%, reduced by 60% to 12 Euros)

No motor, but no less action-packed: In the downhill show for cyclists, you gain a good reputation in the community with fast descents and unlock new bikes and outfits. Thanks to the very precise controls, even the most difficult aerobatic moves can be mastered with a little practice. (Steam rating: 95% reduced by 60% to 9 Euros)

Still too heavy for you? With this island, the racing game is expressed in a slightly different way: In insane multiplayer racing, you run through over a dozen 2D levels as a superhero. A certain Mariokart spell appears thanks to the collectible weapons with which you can eliminate your opponents. (Steam rating: 94%, reduced by 75% to 4 Euros)