Steam is officially banned in China!

Steam, one of the most famous game clients in the world, was officially banned by being blacklisted by the China Government. 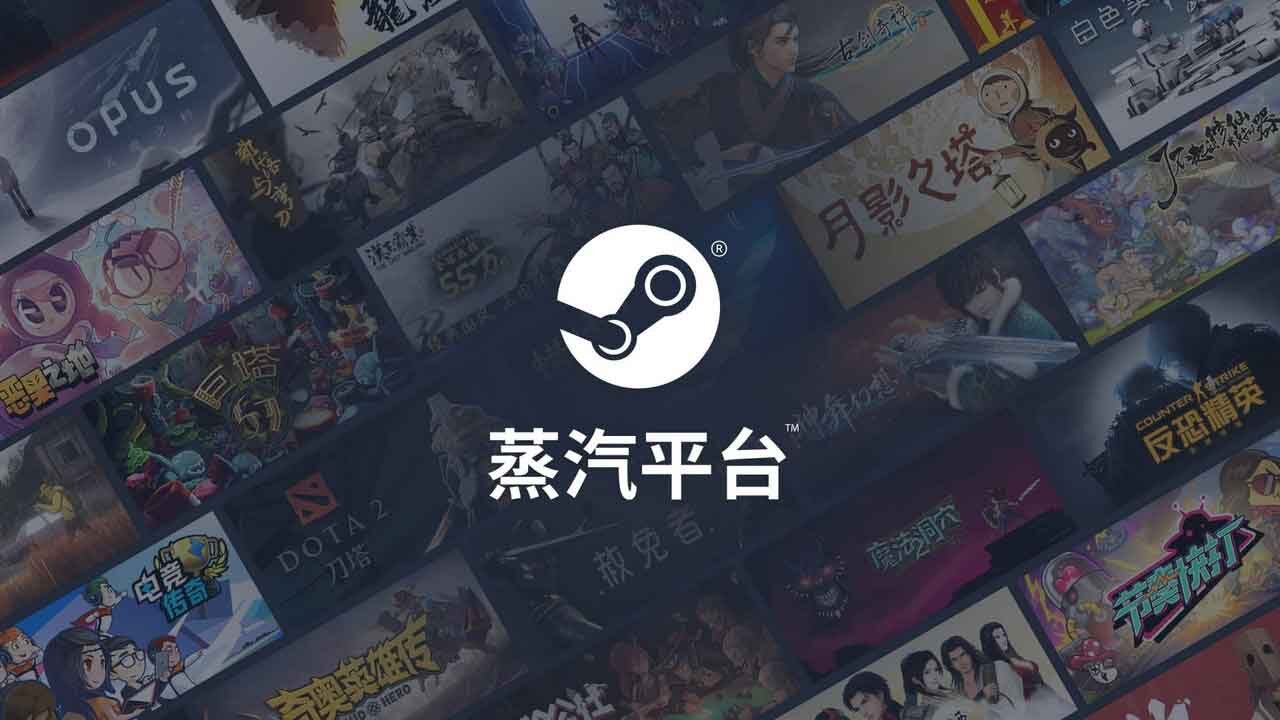 The famous game client Steam, which released its open beta version for China in February 2021, did not have a long life in the country. After about 10 months, the Chinese Government blacklisted the Steam application and its official website. Players living in China have not been able to access Steam for about 24 hours.

Steam will no longer be available in China

Players in China, who have been sharing various posts through their social media accounts since yesterday, state that the Steam application and all community pages on Steam have been blacklisted and these pages are no longer accessible nationwide.

The China-specific version of Steam, which was presented in the country in February 2021, was offered to users with a very limited game library and productions approved by the Chinese Government. This client, which includes nearly 60 games and can only be accessed in China, is currently accessible to users. However, the global version of Steam is officially banned as of today.

CS:GO and Dota 2 will be playable from China 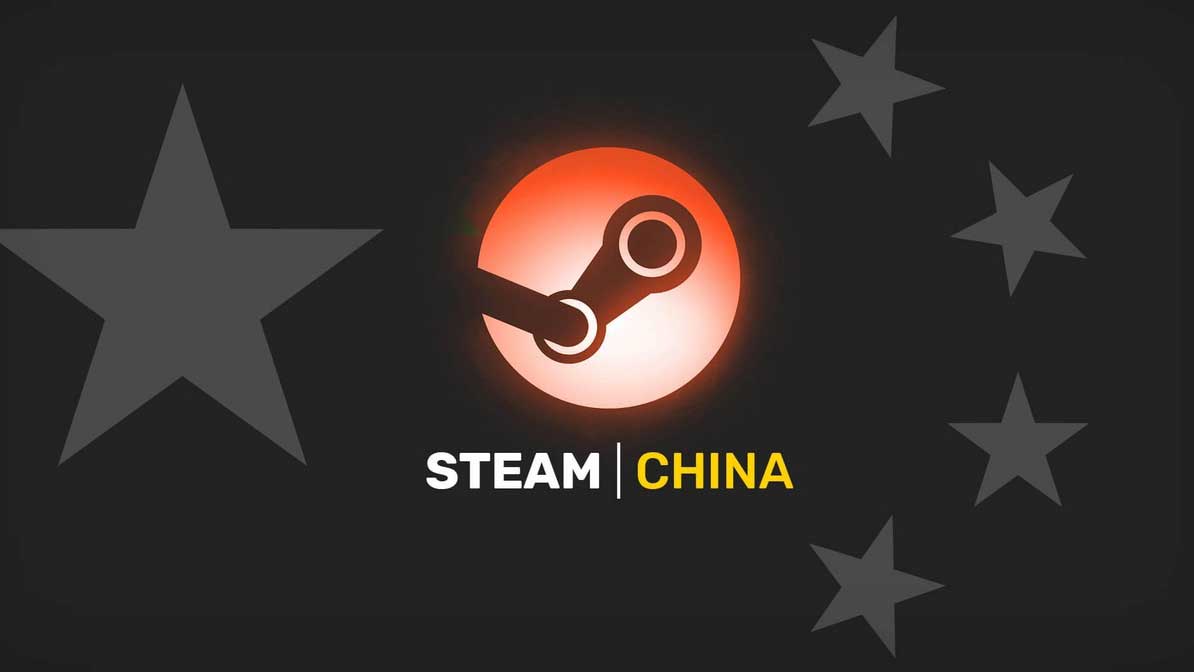 Although this news was surprising for players outside of China, players in the country had been waiting for this development for a long time. The Chinese Government, which completely banned Fortnite nationwide on December 15 and limited children’s playing time to three hours a week, finally banned crypto money. However, in order to develop games within the country, you need to apply to various channels and get the approval of the government.

Dota 2 and CS:GO, the two most popular games across China, will not be affected by this ban. As a matter of fact, these two productions are among the productions allowed by the government in the Chinese version of Steam. However, any game in Valve’s own library that is not included in the Chinese version of Steam will not be accessible from today.