The most played and most purchased games of 2021 have been announced. Here is the list of best selling games on Steam 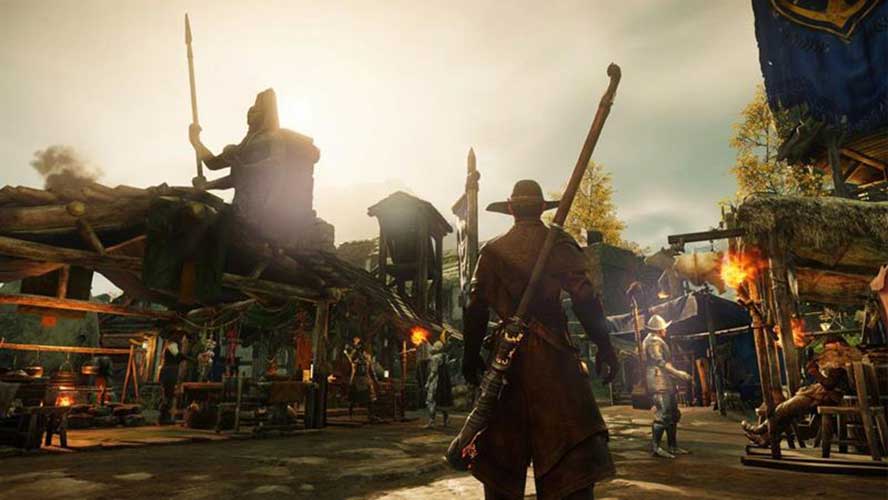 In these days, with a few days left until the New Year, the best-selling games of 2021 have been announced. The list shared by Valve includes the 100 highest-grossing games on the Steam store this year. To measure the total revenue of games, game sales, in-game purchases and DLC sales for each app between January 1, 2021 and December 15, 2021 are taken into account.

Steam’s best selling games list; It consists of four different sections: Platinum, Gold, Silver and Bronze. Not knowing the exact payoffs, but at the top are games like New World, Valheim and Naraka: Bladepoint where the in-game economy is strong alongside the main purchase. PUBG BATTLEGROUNDS, Dead by Daylight and Battlefield 2042, which will be free to play starting January 12, 2022, are among the other notable productions.

It should be noted that since there is no in-game sales in CD Projekt RED’s RPG, the income consists of only one-time sales. Cyberpunk 2077, which left behind a difficult year, made a total of 51 million dollars return. In addition, it is still unclear when the next generation version will be released. Resident Evil Village and Age of Empires 4, which are games released in 2021, are also among the games hosted by the Silver section. 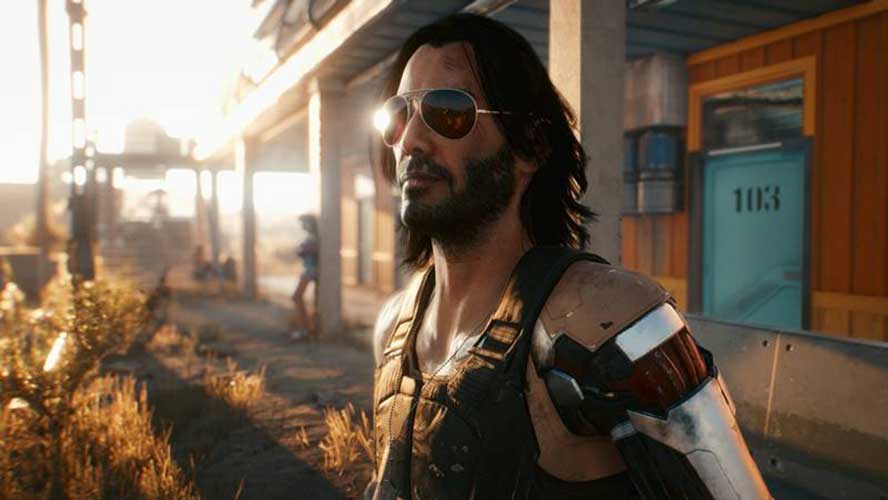 When we look at the gold section, we see The Elder Scrolls Online, It Takes Two and Warframe games in the first three places. Cyberpunk 2077, one of the most controversial games of the last period, managed to enter the bestseller list in terms of gross income in the Silver section.