A big gameplay trailer for Bethesda Softworks Starfield has been released, and with this trailer, we get to know more about the game. 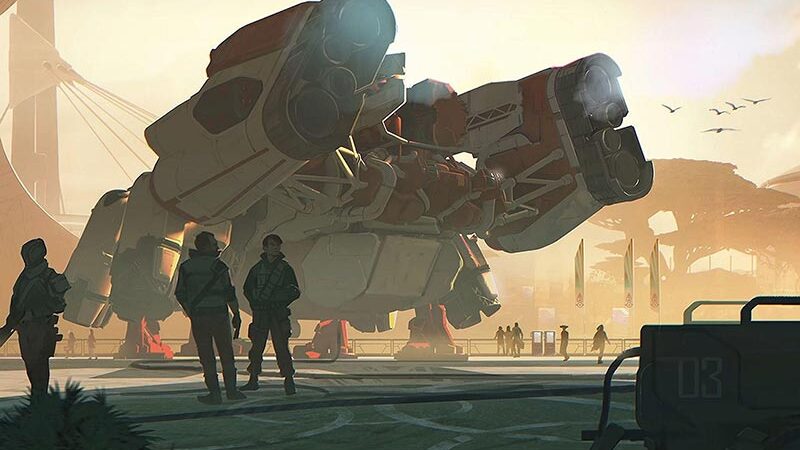 This teaser really packs a punch, featuring gameplay from the upcoming Bethesda RPG, Starfield, debuting on the Xbox Showcase. And right after 15 minutes, showing all the important elements of the title: alien planets we discovered, battles with different weapons, alien creatures, spaceship and character editor etc.

In the video, Starfield looks like an interesting mix of Fallout 4, No Man’s Sky, and Elite: Dangerous. Optics are mostly pretty dark, especially on a bare stone planet and inside spaceship bases, but there are also green places with lots of NPCs.

A special highlight should be spaceships, which you can assemble yourself, paint to your taste and actively navigate through space. Yes, including spaceship combat from the cockpit or third-person view! You also collect your crew members at different bases yourself. However, it is not yet clear whether you will be able to land on planets as smoothly as in No Man’s Sky, currently we suspect that you will encounter a ready-made animation instead.

In the Starfield universe, multiple factions battle for dominance that you can join (or fight against!). Some also introduce themselves in the game promotion. We’re going to need a little more patience until we know all its motivations: Starfield will appear in 2023 without a fixed release date.

The role-playing game was supposed to be released in 2022, but was later delayed.