Starfield, New Information Revealed About It 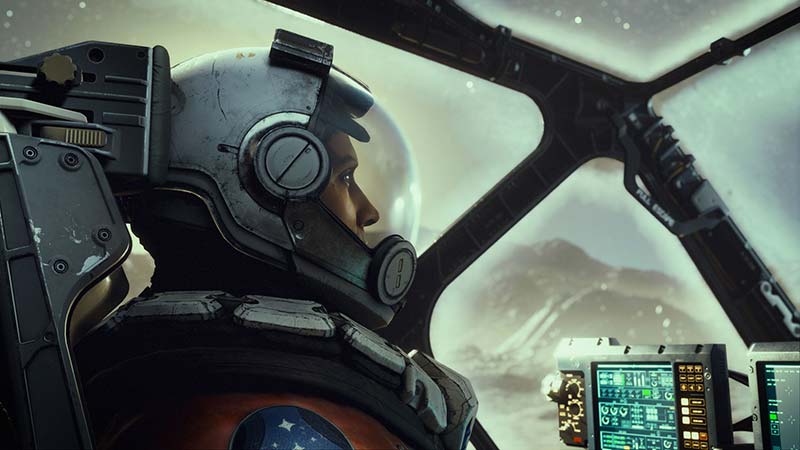 Starfield, an open world game set in space, published and developed by Bethesda, was announced in 2018 and we saw its first trailer at E3 2021. Now new information has come.

Adopting such an approach can actually offer a very enjoyable experience, but it would be more accurate to interpret when the game is released. You can access the game’s Steam page here. Starfield will release for the Xbox Series and PC on November 11, 2022. It will be available on Xbox Game Pass from day one.

Starfield; The first new universe to be created in 25 years by Bethesda Game Studios, the award-winning developers of The Elder Scrolls V: Skyrim and Fallout 4. Create the character you want in this next-generation role-playing game set among the stars and embark on an epic journey of exploration with unprecedented freedom, seeking answers to humanity’s greatest mystery.