Star Wars Jedi: Survivor, the sequel to Jedi: Fallen Order, was known to be in development. Now there is new information and a release date. 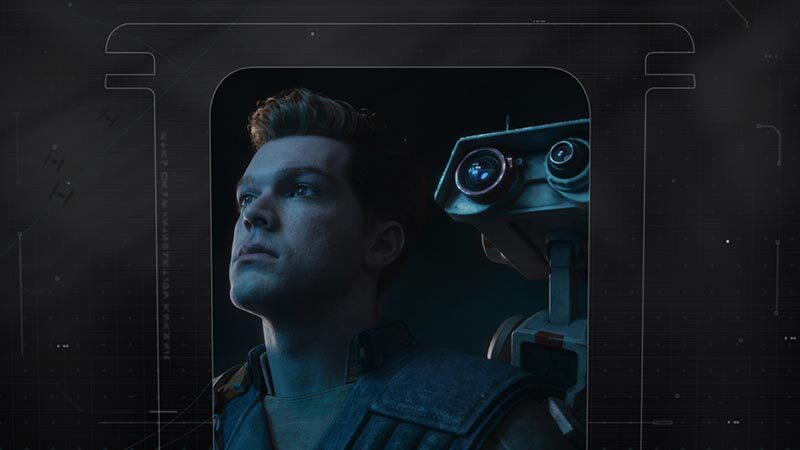 Star Wars Celebration continues to delight fans of the sci-fi saga with announcements. Finally, there is also news about the sequel to the popular action-adventure Jedi: Fallen Order, which is expectedly called Star Wars Jedi: Survivor. The first teaser trailer prepares us for the next chapter in Kal Cestis’ story. There is no specific release date yet, but at least there is a release time.

We see it in the trailer

The short trailer surprisingly shows no gameplay from Jedi: Survivor, but does hint at what, or rather who, awaits Cal Kestis down the road. It looks like we’ll have to face the Grand Inquisitor who was only mentioned in the Fallen Order but never appeared. We see a brief fight scene where Cal is defeated by a cape wielding a red lightsaber. It is unclear whether this was the Inquisitor.

At the end of the video, we see Cal standing in front of his tank with a mysterious man inside of him.

New information about the story, gameplay and release date

What is Star Wars Jedi: Survivor about?

We don’t know much about the plot of the game yet. Jedi: Survivor will take place five years after the events of Fallen Order. Cal Kestis and his trusty droid BD-1 will still join us as the main characters, although one developer hinted in an interview that something might change about their relationship. In addition, the Grand Inquisitor will likely play a role.

As stated in the trailer, Jedi: Survivor is based on a dark and hopeless atmosphere. Hunted by the Empire, Cal and his crew struggle to survive, apparently forming relationships with people they would otherwise stay away from.

What changes compared to Fallen Order?

Thanks to ray tracing technologies, Jedi: Survivor will look even better than before. The game is only in development for current generation consoles and should benefit from technical improvements. In addition, the combat system of the Fallen Order will be further developed and improved.

When will Star Wars Jedi: Survivor be released?

The game is scheduled to be released for PC, PS5 and Xbox Series X/S in 2023.