According to a rumor, Electronic Arts In's new game Star Wars Jedi: Survivor's main character in the game has been announced. 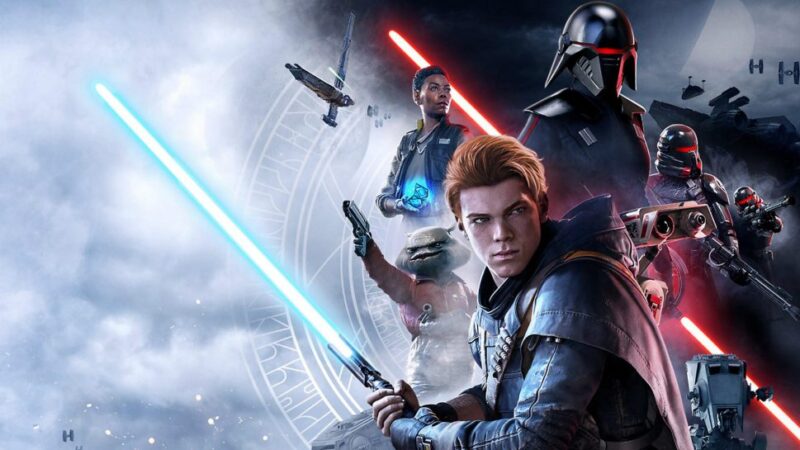 Rumors have been pouring in lately about the Star Wars Jedi: Fallen Order sequel. Journalist Jeff Grubb from GamesBeat personally provides various – albeit unofficial – details about the game. We do know that the game will likely be called Star Wars Jedi: Survivor and will likely launch in February or March next year. Grubb isn’t done with the rumor mill yet…

In a recent episode of GamesBeat Decides, he talked about the protagonist of the sequel. After all, the hero of the first game, Cal Kestis, would return as a playable character. But Grubb suggests he may not be the only playable character that doesn’t rule out the possibility of multiple heroes.

“He’s the main character, but I guess that doesn’t mean there aren’t any other playable characters…I’m not saying he is, I don’t know, but I’ve been told that Cal Kestis is the protagonist. silence.”

Grubb doesn’t seem entirely sure of his words (or can’t provide more information), but still, this information has not been officially confirmed. So take a grain of salt for now and wait until you hear from a more official source.