Star Trek: Prodigy – Supernova > To Be Announced May

According to a leak, a game called Star Trek: Prodigy – Supernova is in development and is expected to be announced later this year. 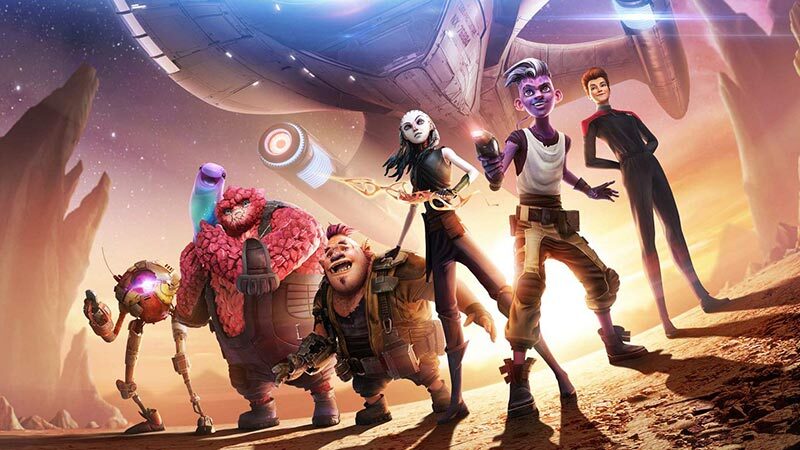 Star Trek hasn’t been around as a game for a long time, but this year that’s about to change. In addition to Star Trek: Resurgence, fans of the series may start with another game, it seems now. The new game is being developed by Outright Games and will target a slightly younger audience for its style.

Star Trek: Prodigy – Supernova has been leaked via the Twitter account below and we can already see the first images below. According to one of the images, the official announcement will be made in May via the Outright Games YouTube channel. Now that the game has already been leaked, there is a chance that game has been officially announced before. Judging by its name, it will closely follow the story of the Star Trek: Prodigy animated series.

According to leaked information, game is coming to PlayStation 4, PlayStation 5, Xbox One, Xbox Series X|S, PC and Nintendo Switch.

The first big #StarTrekCHI surprise is out!