Square Enix has announced The DioField Chronicle. The game, which is in the strategy and role-playing genre, will be released this year. 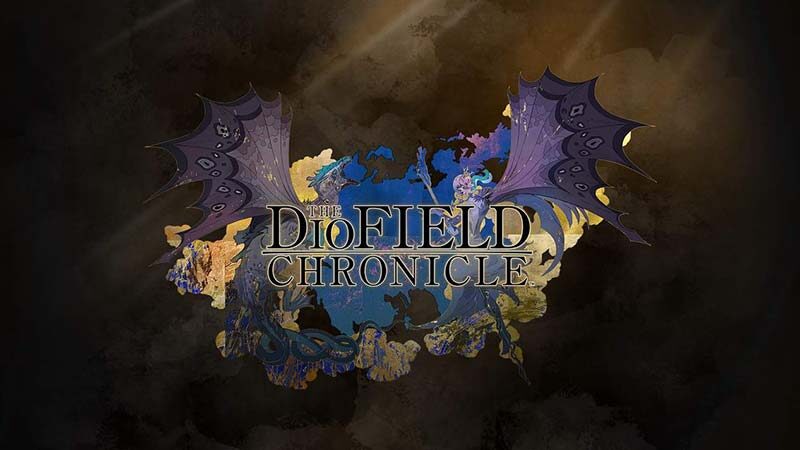 During State of Play, Square Enix announced The DioField Chronicle. This is a new tactical game coming out this year for PC, Playstation 4, Playstation 5, Switch and Xbox Series X/S.

According to Square Enix, DioField Chronicle promises a compelling story brought to life with cutting-edge technology. It introduces “Real-Time Tactical Wars” (RTTB), a “new system of deep and strategic real-time combat,” according to the publisher.

The game offers a unique world that combines fantasy, medieval and modern influences.

The DioField Chronicle’s release date has been announced as 2022. But we do not know exactly in which month and on which day it will be released.