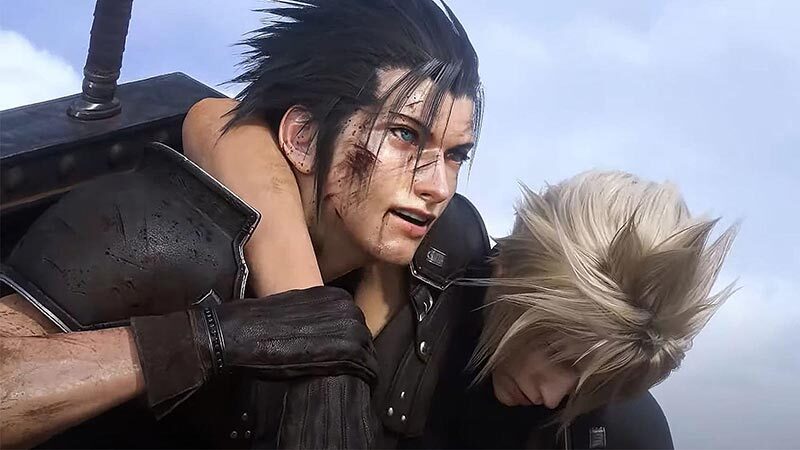 We’ve been waiting for more news about the second installment of the Final Fantasy VII remake for a while, and during tonight’s livestream, Square Enix finally showed off the first footage. The next chapter will have a slightly different name because this game is called Final Fantasy VII Rebirth.

This is a direct sequel to Final Fantasy VII Remake, and the game is in development for the PlayStation 5. No exact release date has been given, but the game will be released ‘next winter’ i.e. late 2023 or early 2024.

What we know about Final Fantasy VII Rebirth

The new trailer features Cloud, Sephiroth, and Zack among others, while a voiceover from Aerith suggests that the story of the second-part remake will deviate even more from the original. The trailer also underlines that the game is only coming to PlayStation 5 for now.

Producer Yoshinori Kitase also revealed during the live broadcast that the remake will consist of three parts in total. It is not clear what the third part is and when we can expect that game. Creative director Tetsuya Nomura says he’s already working on the third episode.