Marvel's Spider-Man is coming to PC with Miles Morales. We'll tell you what we know so far about the release and content of the open-world hit 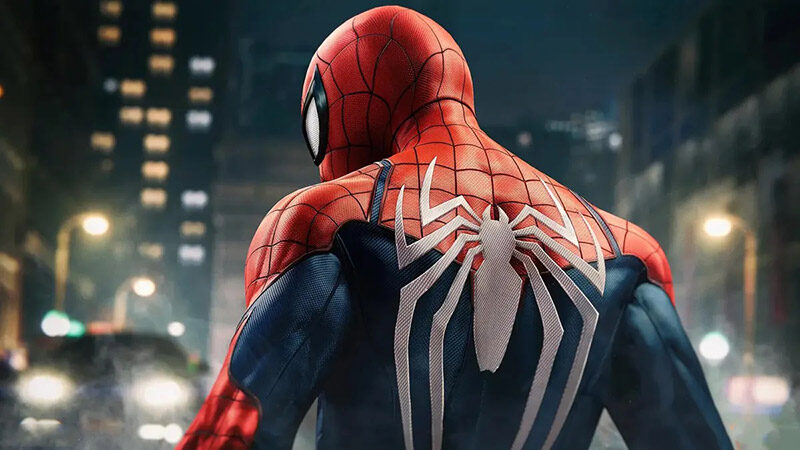 The friendly neighborhood spider will soon be saving the world (or at least New York) on PC: Marvel’s Spider-Man and Miles Morales have made the leap from Sony’s Playstation to Steam and Epic, and very soon. After God of War and Uncharted, the open world hit by Insomniac Games is also moving to the home computer. We offer you all the information.

All about Spider-Man on PC

Release: When will Spider-Man Remastered and Miles Morales be released?

Marvel’s Spider-Man Remastered will launch on PC on August 12, 2022, followed by Miles Morales in the fall of 2022. According to Sony’s State of Play, fans don’t even have to wait two months to get around New York City on their home computer with Peter Parker, with the protégé following the same later.

It is currently unknown when the pre-sales and pre-loading will begin.

Platforms: Where will Spider-Man be available?

Spider-Man and Miles Morales will be available on PC, both on Steam and on the Epic Games Store. However, product pages were not available on the respective platforms at the time this article was published, so fans will have to be a little more patient.

After the original release of Spider-Man for PS4, the game appeared as a remastered version for Playstation 5. Of course, this went hand in hand with the release of the Miles Morales spin-off. The remaster is now porting to PC in August, meaning all story DLCs and additional costumes will be included from the beginning.

Graphics: How about ray tracing and collaboration?

There are currently no concrete details about the advantages of the PC version. So far, only a few additional features for the home PC have been mentioned in the official blog post. With that, and also given the improvements in previous PC ports, we’re relying on features like ray tracing. More information will follow.

A sequel is in the making: Insomniac is currently working on a sequel to Marvel’s Spider-Man, scheduled for release in 2023 for the Playstation 5. There is no talk yet about the PC version of Spider-Man 2. However, given the previous ports, it cannot be ruled out that it will also come to home computers at some point.

In the sequel to the open-world hit, Peter Parker and Miles Morales are said to be tackling Venom and Kraven the Hunter, among others.

Wolverine is getting its own game too: Insomniac Games is also currently working on Marvel’s Wolverine. The game about Canadian X-Man and mutants will be released in 2023 and also for Playstation 5. There are currently no concrete details, gameplay or release date.

What do you think of the announcement of Spider-Man and Miles Morales for PC: Will you make another visit to the open world of Insomniacs New York? Or do you have to wait for the PC announcement to embark on your first superhero adventure? Let us know in the comments!