Sony plans to release two more live service games in addition to MLB The Show 22 by May 2023. Jim Ryan explains this during a presentation. 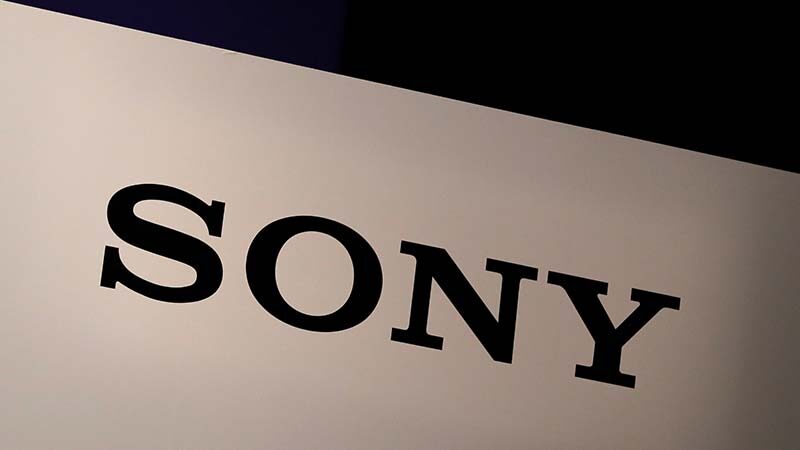 After this decision, the wheel of gossip began to turn. According to many, there is a good chance that one of the games is the new The Last of Us multiplayer project. It’s much harder to predict what other games will be. Rumor has it that Guerrilla and Insomniac are also working on an online game.