Sony has once again revealed what the quarter-ago figures are, and we can conclude that the PlayStation 5 has now been shipped 19.3 million times. 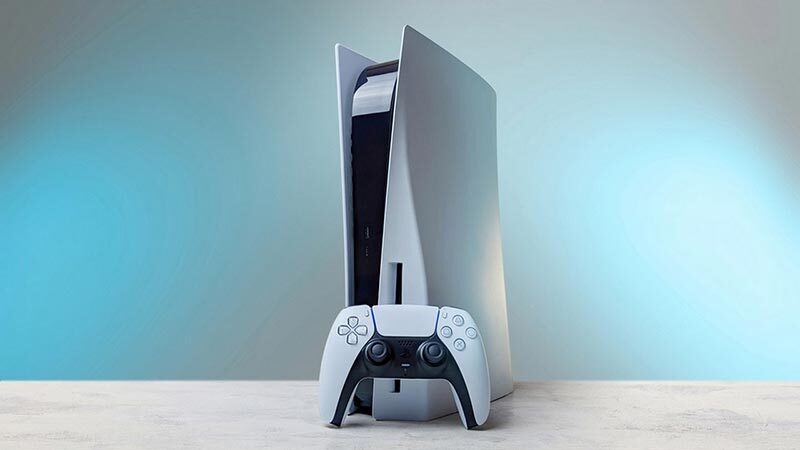 At least that was the case as of March 31, 2022. In the fourth quarter of its fiscal year or the first quarter of this year, Sony managed to sell 2 million consoles.

Sony shipped a total of 11.5 million consoles for the full fiscal year. Therefore, they failed to meet their target of shipping 14.8 million units, undoubtedly due to the ongoing shortage of components.

Sony has stated that they expect to sell significantly more consoles this year. Between April 1, 2022 and March 31, 2023, Sony hopes to shelve 18 million consoles, and they’re happy with that goal.

The PlayStation 4 also shipped last quarter, although that number was significantly lower. For example, 100,000 units were delivered to retailers, bringing the total number of units shipped to approximately 117 million. Sony doesn’t expect to meet PS5 demand this year