If you're a PlayStation 5 owner, you may have noticed that DualSense controllers unfortunately started showing glitches relatively quickly. 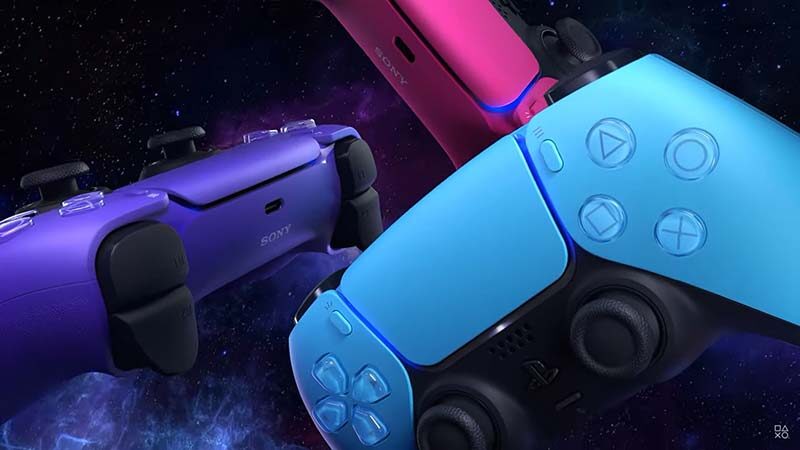 An earlier report estimated that the average PS5 controller would last around 417 hours before any flaws would show up.

These problems were mostly with adaptive triggers and the very famous stick drift problem. Complaints started pouring in and they were sued before Sony could do anything about the situation. It looks like Sony has taken steps to improve the still expensive DualSense controller without risking it. This became clear after a video by YouTuber TronicsFix, who posted a video about it.

According to TronicsFix, the inside of these controllers is a little different. To begin with, the springs on the L and R buttons are slightly thicker: 0.3 mm instead of 0.25. This should make them last longer. The analog stick module was also replaced, the black plastic part replaced with a dark green one. What’s particularly different about this one, the YouTuber couldn’t tell. The history of Sony controllers shows that when a color changes, there is a reason behind it. The expectation is to reduce the probability of bar slippage.

This green color is now also included in the new DualShock 4 stick module – we know this from our own experience. TronicsFix also says these changes are only made to the new DualSense (Galactic Purple, Nova Pink, and Starlight Blue) colors. So are you planning to buy a new DualSense soon? Be sure to buy one of the newer colors!

You can watch the full explainer video below. 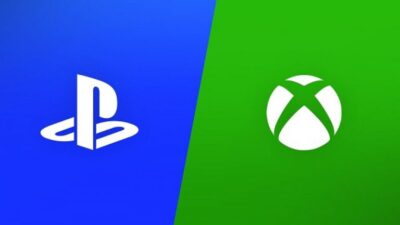 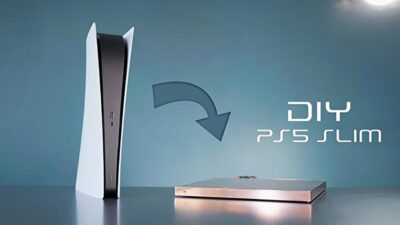 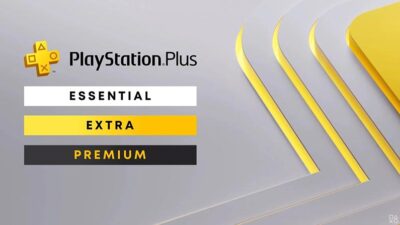