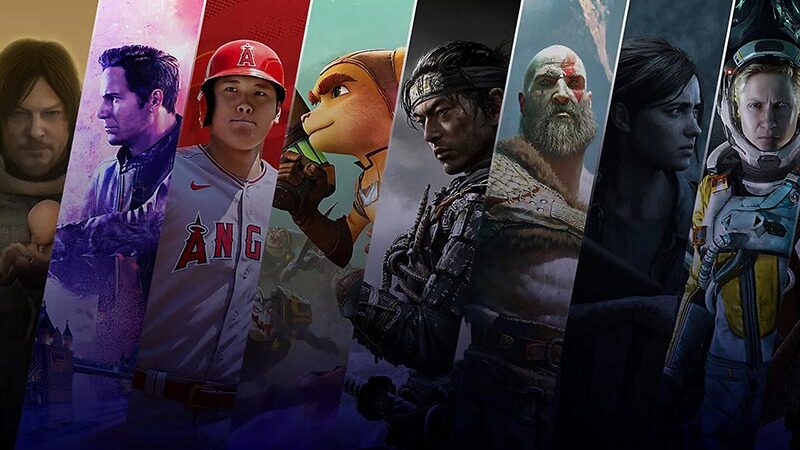 Sony’s range on PC to date can be called very diverse. After kicking off their transition to PC with Horizon: Zero Dawn, it was soon followed by Days Gone and most recently God of War. These titles have sold 2.4 million, 850,000, and nearly one million, respectively, to date. If you think Sony is done with the PC, you’re definitely wrong.

Currently, only Uncharted: Legacy of Thieves Collection has been confirmed as the next Sony game to hit PC. But it probably doesn’t end there, which is why Returnal is also a good competitor. In addition, Sony expects to make around $300 million from PC gaming in its current fiscal year, which runs through April 1, 2023. In any case, we’re looking forward to the next PC port from Sony because we’ve liked it so far.