Sony will be performing a State of play live stream. PlayStation, which will give a lot of information, you can watch here on June 2, 2022. 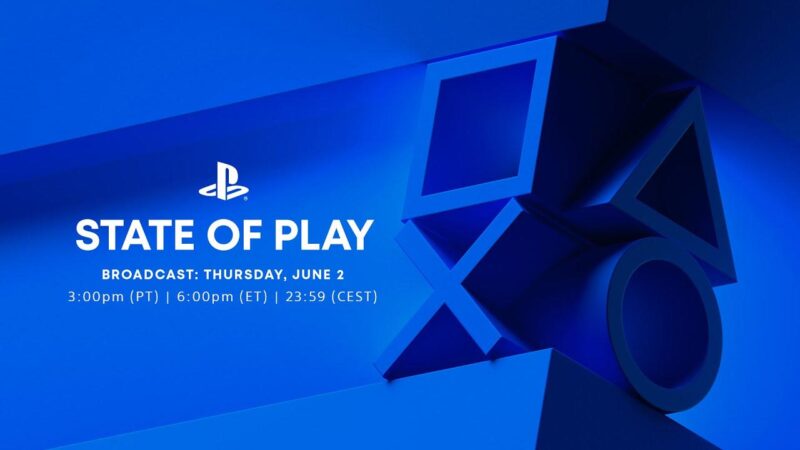 Earlier rumors of a new State of Play in June proved true, as Sony PlayStation announced another release next Thursday night.

The new Game State will start at 6:00pm PT, so it will start an hour later than usual. The broadcast will run for a total of 30 minutes and will include both announcements and updates on previously announced games.

Sony will also take a look at a range of games in development for the PlayStation VR2. You can watch the broadcast live below.