After previous rumors, word is out officially: Sony is revising the PlayStation Plus and it's coming in three different subscription forms that vary in price. 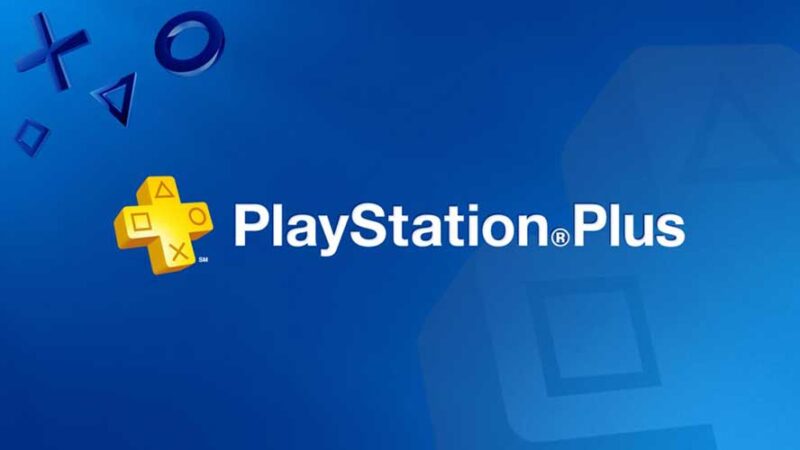 Sony PlayStation has released all the details via the PlayStation Blog, stating that the renewed service will be released in June.

The first package, Essential, will be similar to the currently used PS Plus system.

The first variant, PlayStation Plus Essential, is exactly the service you know right now. In addition to these, there are PlayStation Plus Extra and Premium, which offer the integration of PlayStation Now and therefore include real classics from generations ago.

Directly released PlayStation 5 games include Death Stranding, God of War, Marvel’s Spider-Man, Miles Morales, Mortal Kombat 11 and Returnal. In addition, Sony works closely with its studios and third parties to regularly refresh the library. In other words: this is how Sony is following the route of Microsoft and Xbox Game Pass. The only difference seems to be the absence of first-party titles on the first day of service.

With a release scheduled for June, we’ll have to wait and see when it’s our turn, as the rollout will begin in Asia and be phased out by North America and then Europe. The goal is to make it live by the end of the first half of 2022.

Sony has not discussed upgrade options, but around release it is expected that it will be possible to increase your existing subscription on a per tier basis for an additional fee. Sony will reveal more details as the release gets closer.