According to PlayStation Game Size, details in the PlayStation database have revealed the release date of Sonic Frontiers. 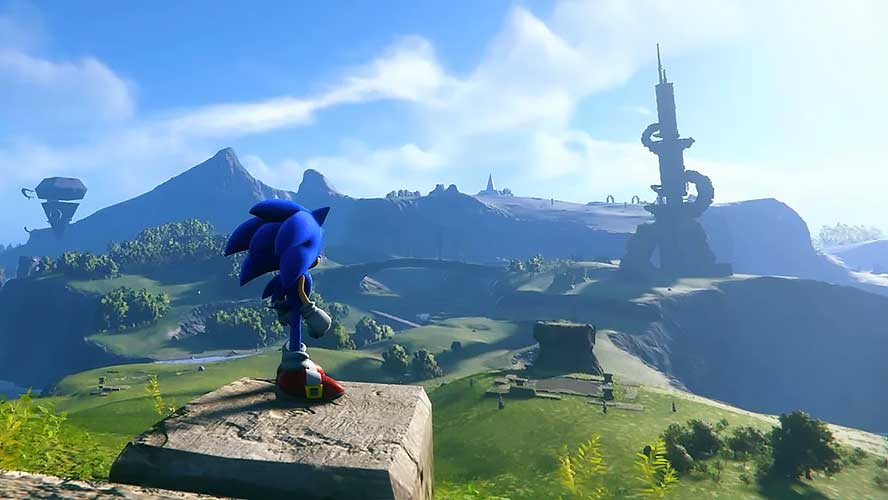 According to reliable source PlayStation Game Size, the PlayStation database has revealed the Sonic Frontiers release date. Publisher Sega first introduced game during its Sonic Central live event in May of this year. The company didn’t offer much more in the way of concrete information, aside from saying that the game will be a new three-dimensional Sonic adventure.

Leaks and rumors about the project have persisted for months, with a few revealing that game will be open world. Sega officially released the trailer for the game earlier this month during the Game Awards 2021 hosted by Geoff Keighley. We know that the game will be released in 2022, but the release date has been leaked for sure.

When is Sonic Frontiers Release Date?

According to PlayStation Game Size, the PlayStation database has listed Sonic Frontiers’ release date as November 15, 2022. The leak is in line with the 2022 holiday season, again featured at the end of Sonic Frontiers’ announcement trailer. Also, after several new Sonic games released in November, we wouldn’t be surprised if it debuts around the same time next year.

In addition to Sonic Frontiers, the Sonic Central 30th anniversary event also revealed a number of other details about the future of the brand. For example, Sonic Origins collections such as Sonic the Hedgehog, Sonic 2, Sonic 3 & Knuckles and Sonic CD will hit stores in 2022. The broadcast also featured the introduction of Sonic Colors: Rise of the Wisps, a two-part animated series starring series veteran Roger Craig Smith.