Skull & Bones Release Date May be Closer Than Thought

Developed by Ubisoft, the Skull & Bones release date could be much earlier. Latest information with the release date of the game 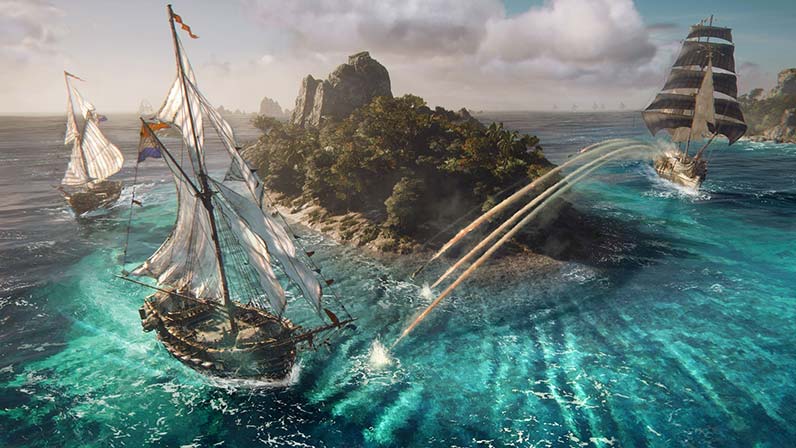 Skull & Bones took quite a while to develop, but Ubisoft has announced that the game will finally be released between October 1, 2022 and March 31, 2023. So it looks like it will be October when the game will be in stores, or maybe a little earlier?

A new game can only be given an age rating when it is almost ready. Often times, when a title appears in the database of one of the organizations dealing with it, it doesn’t take long for a release to arrive.

Skull & Bones now falls under the age category in South Korea. It is for PC version only. While Ubisoft says the game will launch in October at the earliest, the fact that the game has already been qualified means that the game (at least the PC version) can hit stores sooner.

As you know, Skull & Bones will be released for PlayStation 4, Xbox One, Microsoft Windows platforms. The release date of the highly anticipated action, shooter and adventure game was finally announced. Ubisoft has announced that the game will be released on a date to be determined between October 1, 2022 and March 31, 2023. We will keep you informed when the exact release date is announced.