The release date and system requirements of the Sifu game have been announced. Sifu's release date is only a short time away. 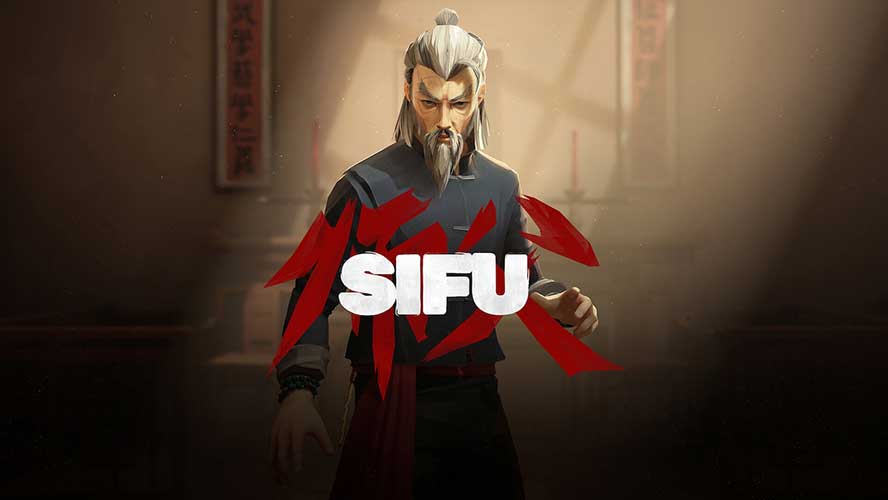 The game is developed by the company Sloclap. The same company has undertaken the publishing process of the game. The game, which is in the action and adventure genre, can be played with PlayStation 4, PlayStation 5, Microsoft Windows platforms. The release date of Sifu was determined as February 8, 2022.

With the game shortly before its release, the excitement level of Sifu fans is increasing.

We can say that the main subject of the game, which is planned to be released on February 8, 2021, is the adventures of a young Kung-Fu student who is on the path of revenge.

A Young Kung Fu student who swore vengeance after his family was murdered, tracks down the killers. He has no allies in this journey he embarks on alone, but his enemies are too many. There are two things that will help him in this difficult process – a mastery of Kung Fu and a mysterious necklace. 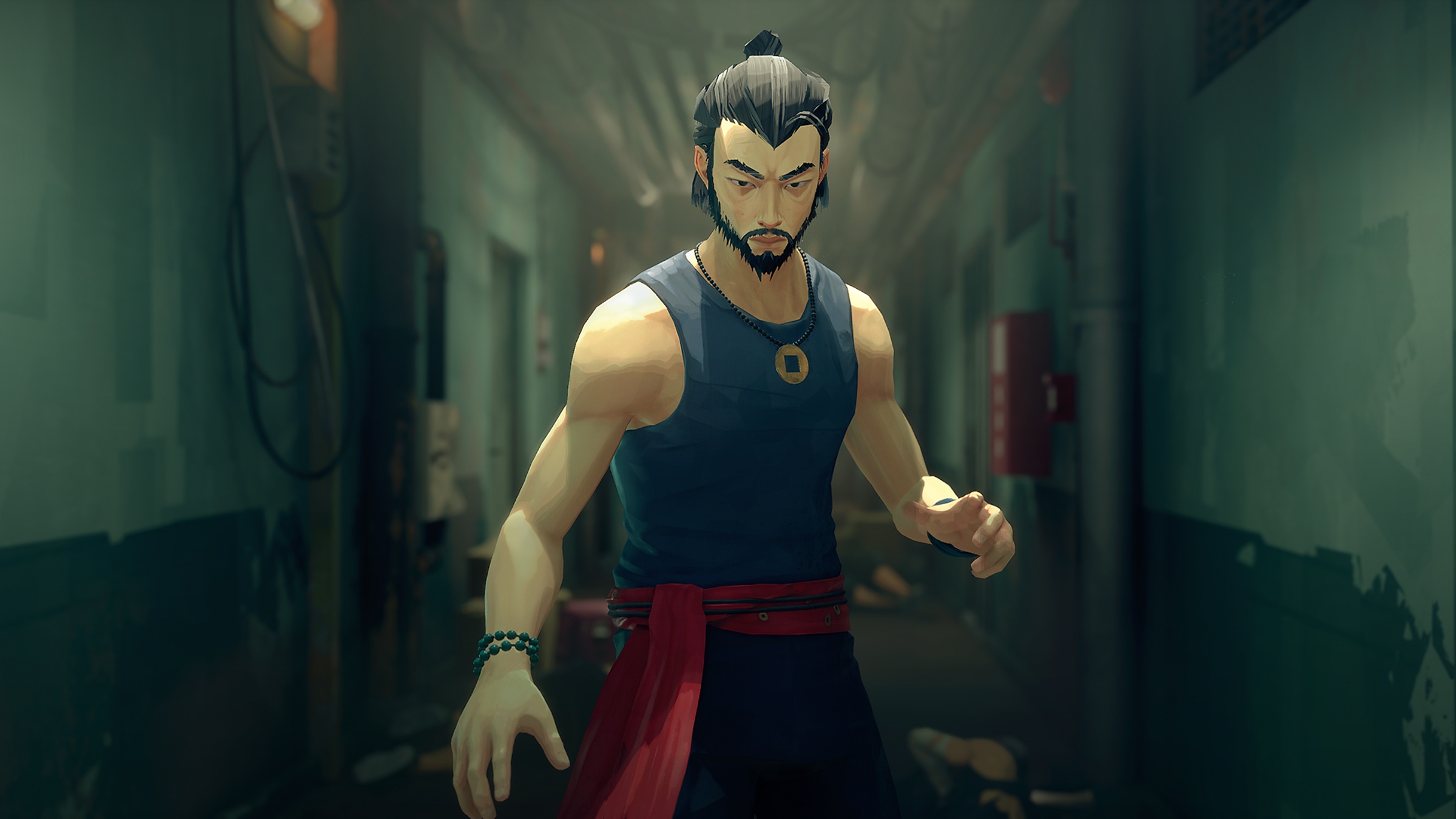 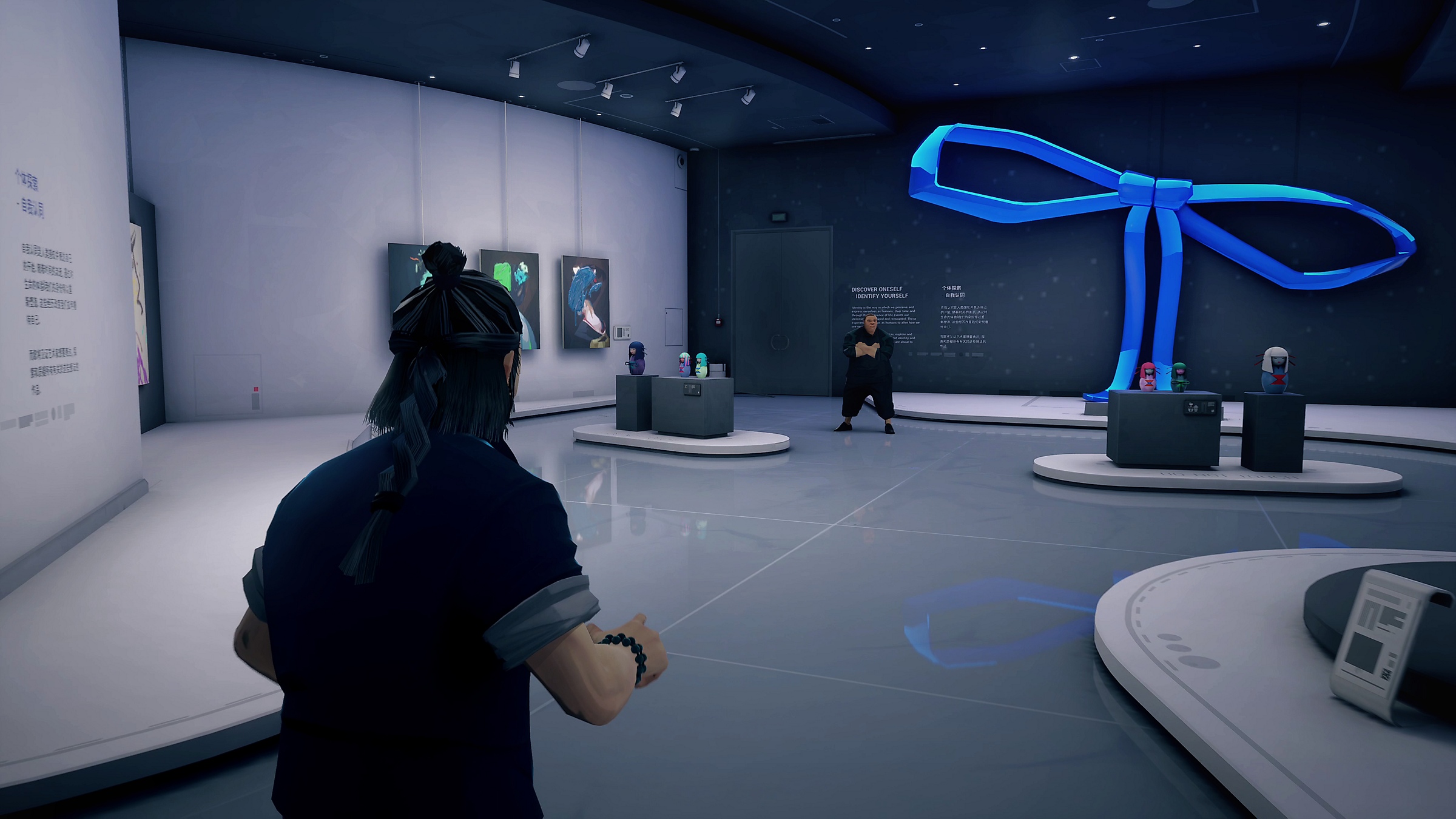 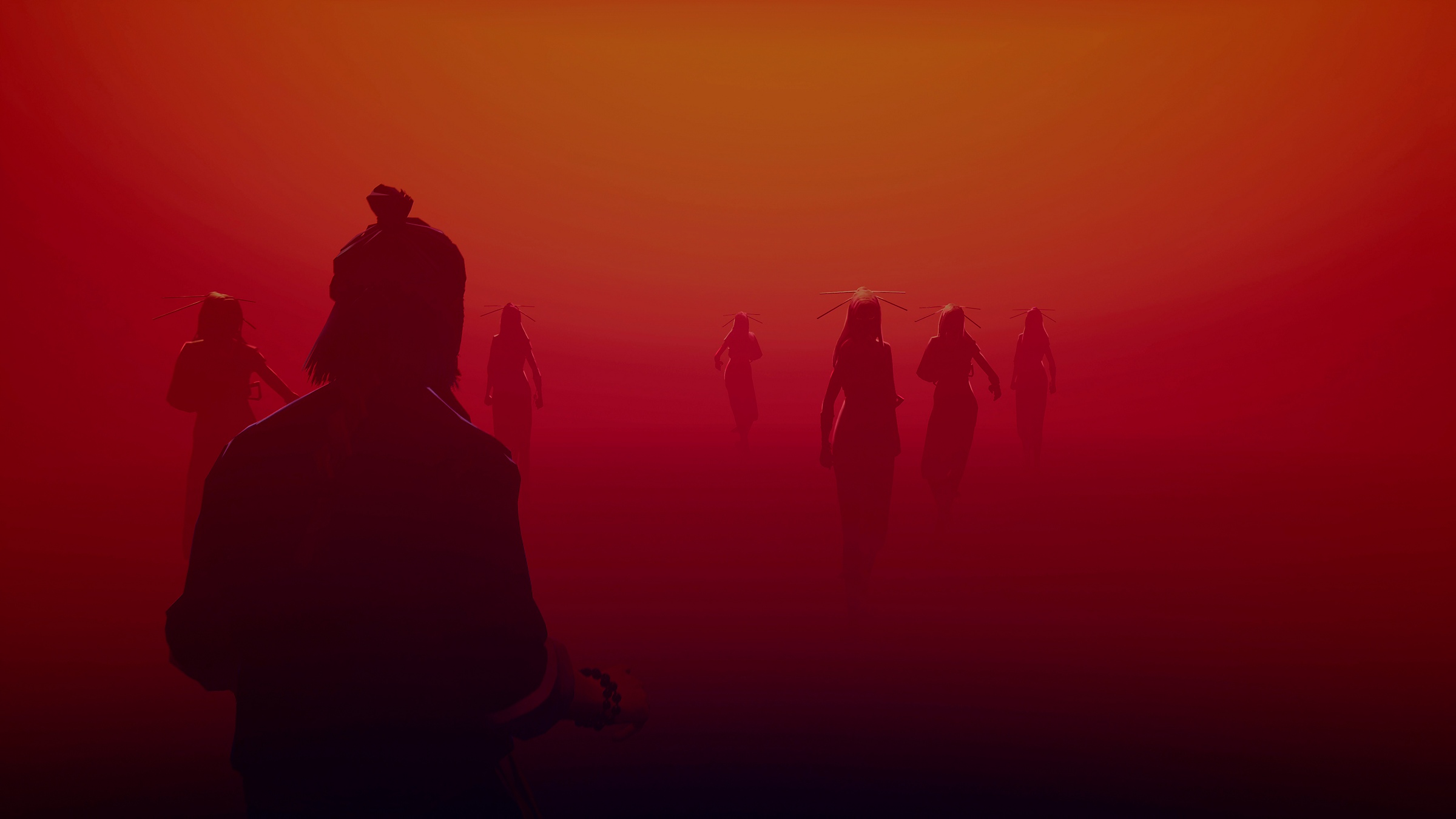 When we examine the gameplay video of the game, we can say that the fighting mechanics of the game are very impressive. In addition, it is obvious that the graphics and texture quality of the game adds a different atmosphere to the game.