SEGA’s plans include many remakes, remasters and new games 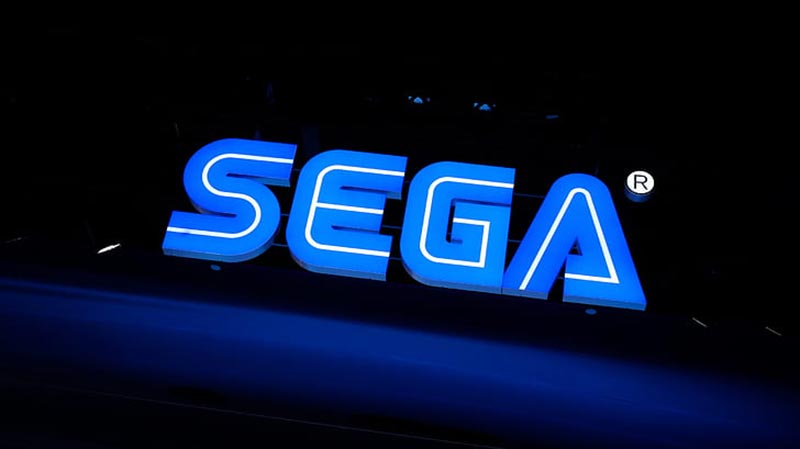 Now that fiscal year 2022 is ending, developer/publisher SEGA is taking a look at its past achievements and also looking forward to future plans for the current fiscal year. A recent financial report gives us an idea of ​​what the studio is up to.

So, we can deduce that SEGA plans to release a large number of remakes and remakes, as well as new games, this fiscal year. This includes spin-offs from the Yakuza series. This category is said to have sold around four million games in the past financial year, and SEGA clearly hopes to capture and perhaps even build on that success.

We don’t yet know exactly which remakes/remasters/spin-offs are planned. We already know that Sonic Origins, a collection of four Sonic classics right now, will be released on June 23.

Of course, SEGA also has new games and wants to launch their games worldwide simultaneously to increase their sales figures.