Blizzard has announced that Overwatch 2 will receive a second closed beta this month. With the second beta, the game adds new heroes and maps 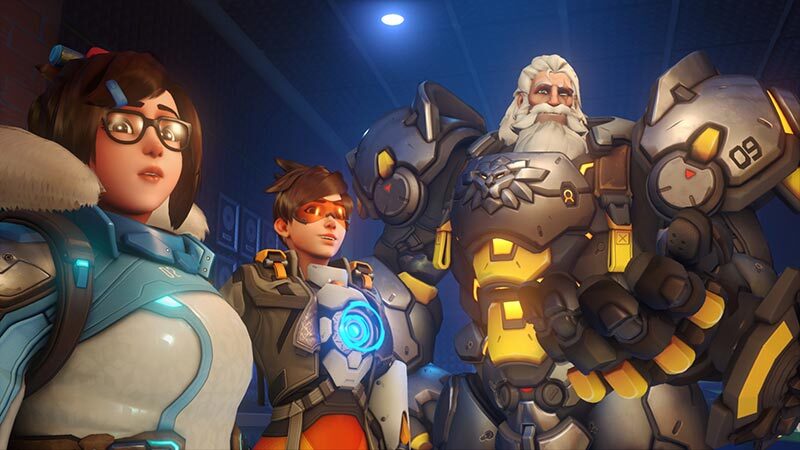 If you’d like to participate, the Overwatch 2 Beta will start on June 28, with registrations starting today. It is a closed beta for PC, PlayStation and Xbox.

However, it is not yet clear whether it concerns consoles of both current and previous generations. Although the shooter for Switch has been announced, it won’t be part of Nintendo’s handheld/console beta.

The previous beta, which took place in April, focused on the PvP part. Blizzard has already announced that the second beta will include a new Hero called Junker Queen and a new map. The studio will reveal more during a live event later today.

The full version of Overwatch 2 is on October 4th, but it’s still in early access for now. The game will be free to play.