No more classic game engines: With Scalar, Ubisoft is announcing a new way to compute games that are cloud-based, but not like Stadia and Co. 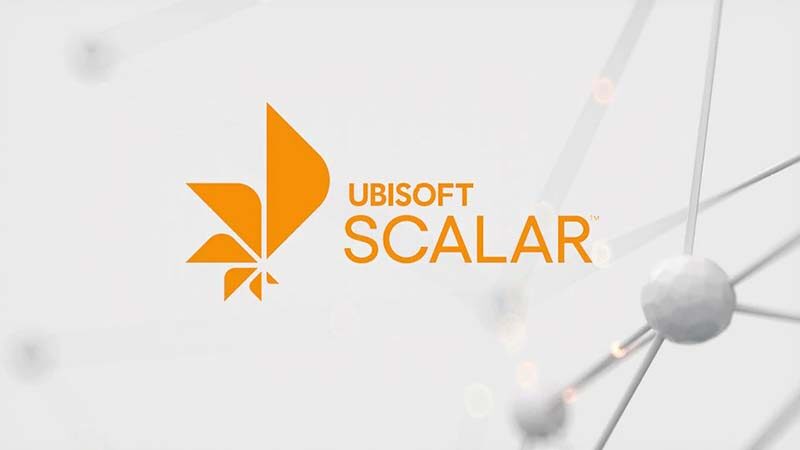 As part of GDC 2022, Ubisoft announced a new technique for calculating the games featured in the trailer. According to Ubisoft it’s called Scalar and should open up completely new possibilities in gaming thanks to cloud computing. But this is not game streaming as you may know from services like Google Stadia or Geforce Now. Instead, individual elements of classic engines such as artificial intelligence, physics or computation of animations are outsourced to high-performance servers.

While in classic cloud games the game itself is computed as a closed system on a (partly virtual) computer and sent to you as a video stream, just like when playing on your home PC, with Scalar it’s supposed to be the other way around, powered by massive amounts of computing power via compute cloud servers.

So far, Ubisoft hasn’t explained in more detail how exactly this works and the role played by your own hardware, as well as Internet and network connections. Not surprisingly, however, the computing power of one’s own computer should become less important.

New game series from Ubisoft is already under construction

With Scalar, Ubisoft wants to enable entirely new types of games at the same time, and the announcement places a particular focus on the size of the game world and the number of players. Ubisoft announced in a press release that Scalar allows millions of people to come together and have massive social experiences in a single, shared virtual environment.

Work continues on a new game series based entirely on Scalar. It was created at the lead studio in Stockholm, but in principle Scalar should be used gradually in all Ubisoft development studios worldwide.

Details about the new series of games were not disclosed at the press conference and we believe it will take some time for that to change. But we are happy to be taught better and stay on topic.

What do you think of Ubisoft’s announcement? Does this really mean a revolution for upcoming games or are you skeptical about the gaming industry and its impact on our future gaming experiences? Feel free to write in the comments!