Home » Technology News » Ryzen 7000: It can deliver a significant boost in performance

Ryzen 7000: It can deliver a significant boost in performance 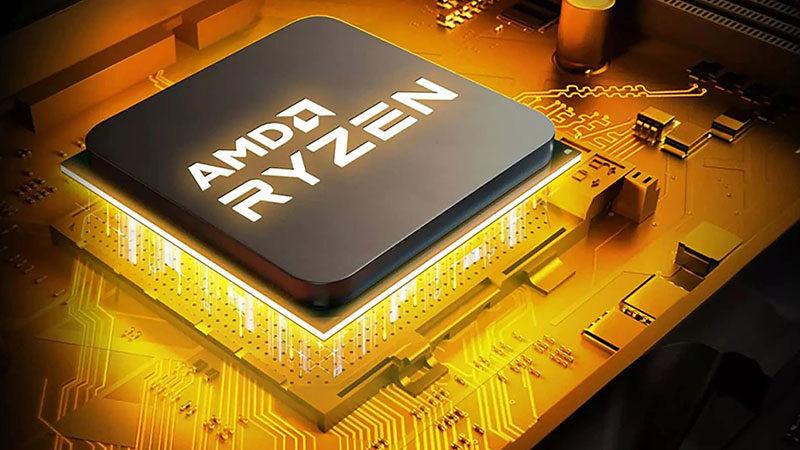 AMD’s new processor generation, the Ryzen 7000, has been relatively quiet for a long time. Now, new rumors have surfaced on Twitter about CPUs trading under the codename Raphael. Accordingly, new AMD CPUs can consume much more power than their predecessors. There are already similar rumors about Nvidia’s new high-end RTX 4000 graphics cards.

The rumors come from the well-known hardware leaker Greymon55 and the well-known HXL. Geymon first released the default features of the new processor generation:

Accordingly, he is probably aware of two models at the moment. One is 16 cores and 32 threads, needs 170 watts, and the second is 12 cores and 24 threads with a TDP of 105 watts. So far, a maximum of 105 watts in the case of the 16-core Ryzen 9 5950X. In another tweet from HXL, the Twitter user confirms Greymon’s claims and adds a few more details.

According to the HXL, the maximum possible power consumption for the 16-core processor is 230 watts. For this we find information about the chip. It is already known that chips for new CPUs will be produced in the 5nm process. According to HXL, the I/O die responsible for the interfaces is fabricated using the 6nm process. This makes it half the size of the previous generation I/O die.

At the same time, the Zen 4 architecture of the Ryzen 7000 was long certain to come with the new AM5 socket. The current generation of RAM supports DDR5 and PCI Express interface 5.0.

Performance-wise, there are very significant increases in the 40 percent range, possibly also due to the new 3D V-Cache, which will make the soon-anticipated Ryzen 7 5800 X3D the fastest processor for gamers. be. You can find more information about the 5800 X3D here:

What do you think of the new generation and possibly increased power consumption? Is it an inevitable downside of progress, or should manufacturers place more emphasis on the highest possible level of efficiency? Your opinion is valuable.