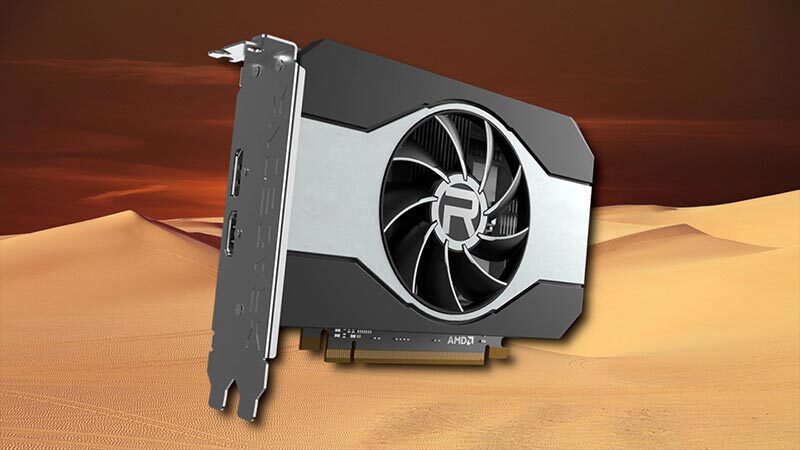 With its new generation Radeon RX cards, AMD is breaking new ground by relying on chiplet design. A graphics card is no longer just one chip as it currently is, but consists of several chips working together to provide significantly more performance overall.

YouTuber RedGamingTech gives a good impression of what the build and derived specs of next-gen AMD might look like in an up-to-date video, with the help of the latest leaks and information from their own sources.

It focuses on the Navi 31 chip, the most powerful of the generation, which is intended to compete with the high-end models in Nivdia’s upcoming cards. As a result, the GPU is formed as follows:

Not only RedGamingTech has this information, but also the well-known leaker Greymon55, who perhaps provided it on Twitter. However, it also seems to target the manufacturing process used for the chips:

You should always keep in mind that these are rumors and not confirmed information from AMD. But the leaks go even further. RedGamingTech sources probably also know how many shaders, memory and thus computing power the chipsets have. He summarized this in a table. Here’s the RX 7000 Specs Leaked:

By the way, information about theoretical computing power is not entirely new. They only confirm previous rumors and leaks. How many frames per second can be achieved with this is another matter and can only be demonstrated by independent comparisons.

The weaker models of the upcoming AMD generation should be able to compete with the current high-end models.

The Navi 33 chip will likely be used for new low-end graphics cards. According to RechTechGamings sources, performance is on par with AMD’s current top model, the RX 6900 XT. Rumors have been saying this for a long time, too.

On top of that, we have bad news for those who are waiting for new generations. The crypto boom could once again mark an important step in EIA work.

Do you think the performance has tripled compared to its predecessor? What do you expect from the prices of AMD’s new generation? You can specify in the comment section.