According to Kotaku, Ubisoft is working on a new Ghost Recon game. The game is expected to be released within the next year. 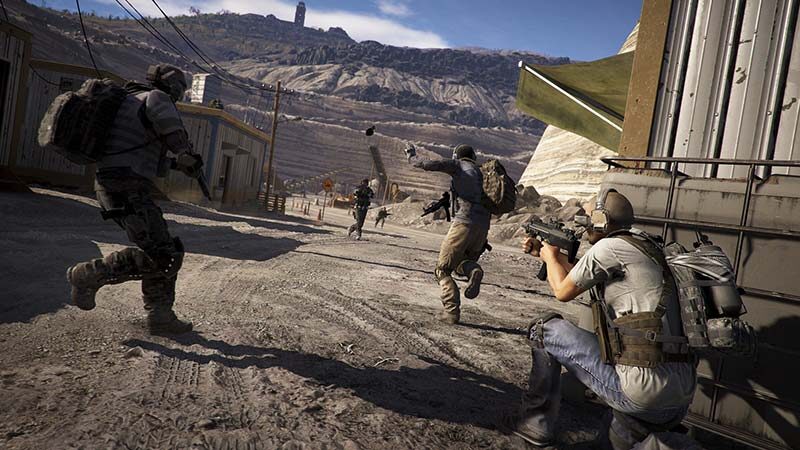 This new Ghost Recon is said to be working with the ‘OVER’ working title and has been in development for over a year. The rumor is fueled by the fact that the working name also appeared in a datamine from the GeForce Now service in 2021.

According to Kotaku’s sources, the new Ghost Recon, which is responsible for the game Ubisoft Paris, is said to be almost ready because according to the same people, the game will be released on unnamed platforms in fiscal 2023. This fiscal year is from March 2023 to April 2024.