According to a rumor, the Grand Theft Auto VI development has reached the 'significant milestone' and will be available this year. 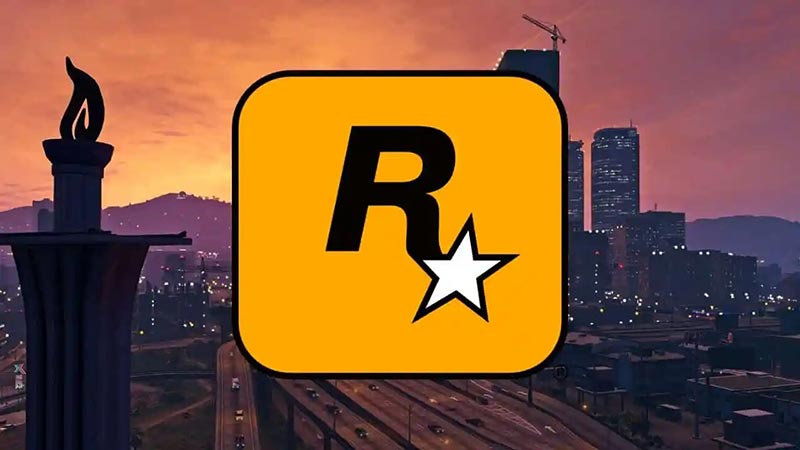 Next week, Grand Theft Auto V will be released on PlayStation 5 and Xbox Series X|S, which will be the third-generation consoles from which the game is released. Now it’s time for Rockstar Games to find a new piece, and last month the developer confirmed that a new piece is indeed in the works, but that shouldn’t come as a surprise. Now the real question is when will Grand Theft Auto VI be released, and many late rumors point to a difficult development.

Now, another rumor about the game has emerged from the French website Rockstar Magazine. The website’s founder, Chris Klippel, reported on Twitter that Rockstar Games has reached a “significant milestone” with the development of Grand Theft Auto VI. He won’t detail what this milestone means, but according to Klippel, it means development has shifted into a higher gear.

Klippel also thinks that GTA VI will be officially announced later this year. If that’s the case, we’ll probably have to wait a while. According to Klippel, Grand Theft Auto VI will not be released before the end of 2024. It remains speculation for now, but we hope Rockstar really pulls it all together with the development of Grand Theft Auto VI.