According to a rumor, God of War: Ragnarök game will be announced with State of Play, but not anytime soon. 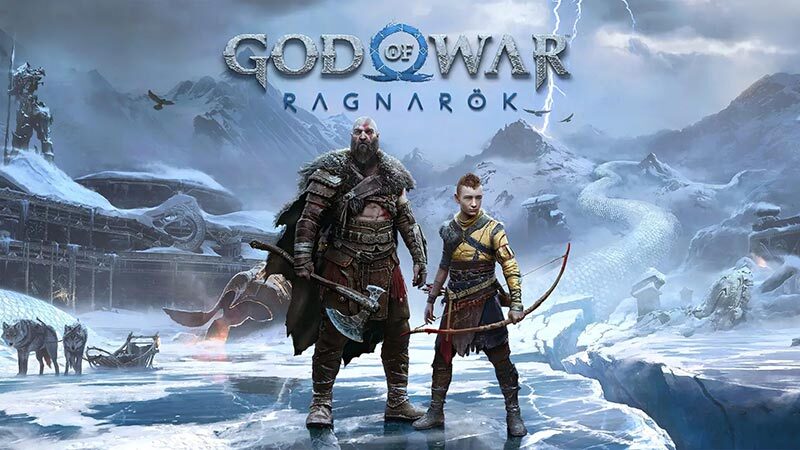 After Horizon: Forbidden West and Gran Turismo 7, the next big game exclusive to Sony PlayStation is God of War: Ragnarök. This game is scheduled to be released later this year, but when exactly that is is not yet clear. Also, we haven’t seen anything from the game for a while.

Sony will undoubtedly use State of Play to show more of the game when the time comes, but that may take some time. A fan put together an image of the God of War broadcast and shared it on Twitter, and a trusted insider responded.

This is regarding insider and verified Resetera user ashhong, who responded to a message that no State of Play should be expected in May for God of War: Ragnarök. According to him, it would probably be ‘too fast’ based on what he controls with his resources.