Rumor: Darth Vader and Family Guy are coming to Fortnite

Darth Vader and Family Guy could be coming to Fortnite soon. After all, a photo hinting at this has surfaced at the Unreal Engine 5 event. 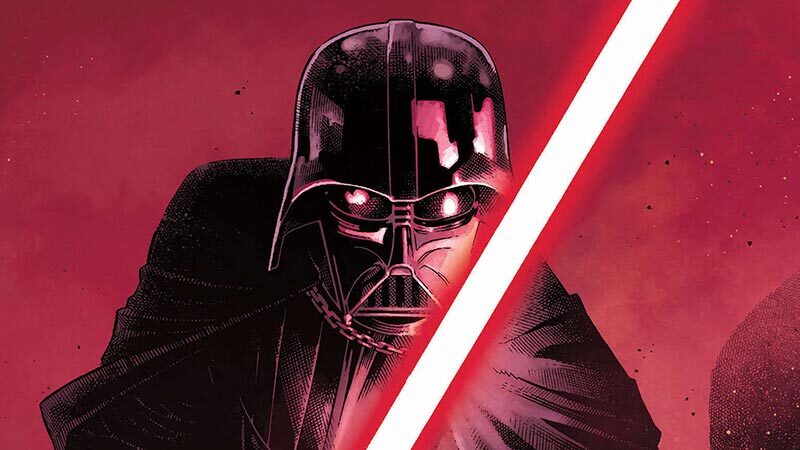 While Epic Games was talking about Fortnite during the opening minutes of this event, some file names appeared on the screen. Fans quickly noticed that this screen also includes folders named C3S3_Vader and FamilyGuy.

Because of this, players think they can take on Star Wars villain Darth Vader in Episode 3 Season 3. The timing of this will also coincide with the release of the Obi-Wan Kenobi series on Disney+. A crossover event with Star Wars is fully in line with what we can expect from Fortnite.

A potential transition with Family Guy is more complex. A year ago, Fortnite products already discovered some files referencing the animated series. It soon emerged that the developer had leaked these photos to mislead everyone.

In similar news, Epic Games announced that Ezio and Eivor will soon be playable in Fortnite, and previously discovered that Fortnite could return to iOS thanks to new European legislation.