In 2020 it was announced that Codemasters had obtained the official WRC license for the period from 2023 to 2027. 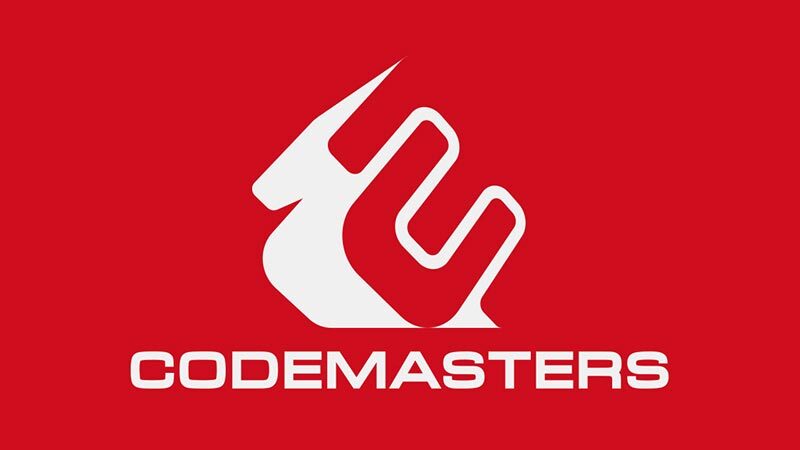 This means the developer will be the only studio to make officially licensed WRC games starting next year. When this deal was announced, Codemasters stated that it would not be at the expense of the famous DiRT series. The studio reports that it remains committed to DiRT, and even that the team behind DiRT Rally games was already working on a new chapter at the time. Now this seems to come out in a slightly different way.

Insider Tom Henderson reports that Codemasters is now fully focused on the first WRC game when it comes to rally games. DiRT Rally 3 was indeed under development, but according to Henderson it would be shelved at the end of last year. In fact, the entire DiRT series seems to be suspended for now. Henderson said Codemasters will not focus on anything but F1, GRID and WRC for the foreseeable future.

Henderson relies on his sources, but there are concrete indications that point in the same direction. Having acquired Codemasters early last year, EA changed the name of its official DiRT Games Twitter account. The account is now simply called ‘EA SPORTS Rally’, indicating that it is no longer focused on DiRT.

In short: It’s ample indication that we’ll hear little or no DiRT games in the coming years, and that Codemasters will now focus entirely on WRC now that Codemasters has the license. Obviously, Henderson’s message has not been confirmed, so treat this as a rumor for now. It’s not yet known when Codemasters’ new WRC game will be officially announced, but it’s likely scheduled for next year when the license officially goes to Codemasters.