Roles Champions was expected to be released in early 2022 but was delayed for an unknown reason. The new release date is... 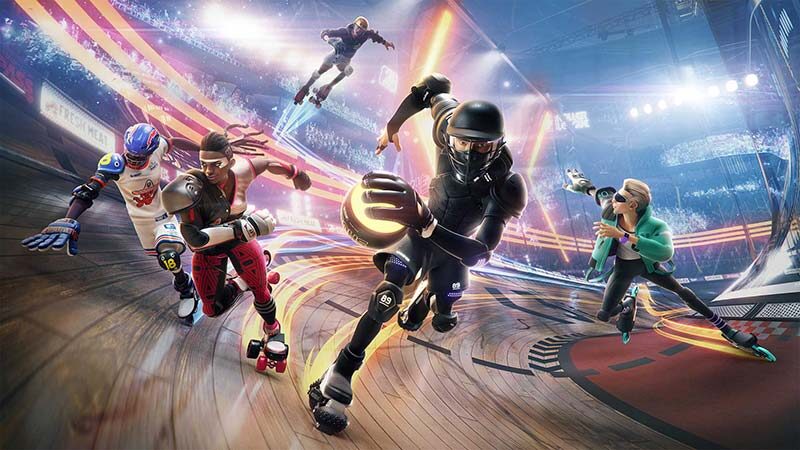 The Roller Champions release date has been delayed from early 2022 to late spring 2022, with insider Tom Henderson sharing this on Twitter after seeing the message on the game’s Discord server.

Roller Champions takes the Rocket League concept and gives it its own direction. Instead of cars, you go on roller skates to score as many points as possible.

“After considering every possible scenario, the team has decided that it will take extra time to release the successful game you deserve,” Ubisoft told beta testers on Discord. Said. We work hard to ensure Roller Champions lives up to expectations. Every day we are making progress and getting closer to launch.”