According to a reliable source from Rockstar Games, Remaster versions of these two games are being developed. 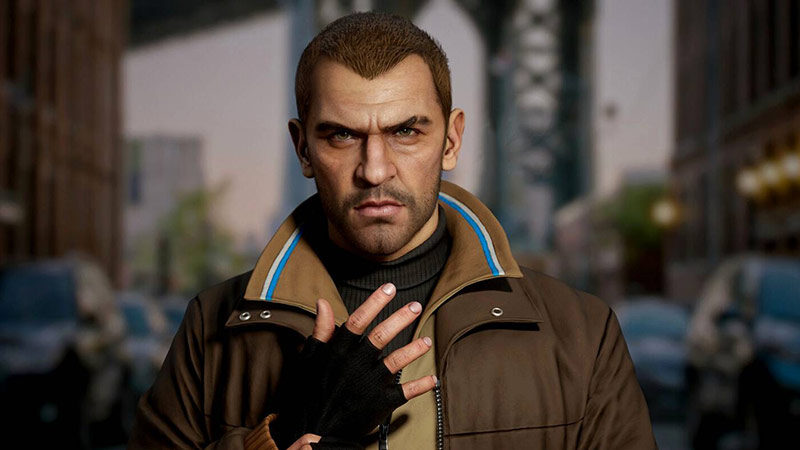 Rockstar Games doesn’t release a lot of games, but what they release is usually of very good quality. The trilogy of the first three full-fledged 3D GTA games came out as the Definitive Edition last year, but it could count on a lot of criticism as the quality wasn’t very good. It’s something the developer of these remasters fixed in conjunction with Rockstar Games via updates.

But the Rockstar Games library is of course larger and Grand Theft Auto IV can now be called a classic, just like Red Dead Redemption. According to a reliable source from Rockstar Tez2, Rockstar is considering remasters of both games. However, they decided not to continue with it.

As per a reliable source with clear accuracy on Rockstar plans, remasters of GTA IV & RDR1 were on the table a few years ago, but Rockstar chose not to proceed with the projects in mind.

The poor reception of the Trilogy DE might be a reason behind that decision.#GTAIV #RDR1

It’s unclear if this was actually planned, but if we go inside, there’s a good chance Rockstar will put a line after the poor reception of Grand Theft Auto: The Trilogy – Definive Edition. If that’s true, then these games seem to have run out of chances to be replayed. Would you like to see the remasters?