Check out the specs of the Rocket League PC version. Review Rocket Leageu system requirements and download the game for free. 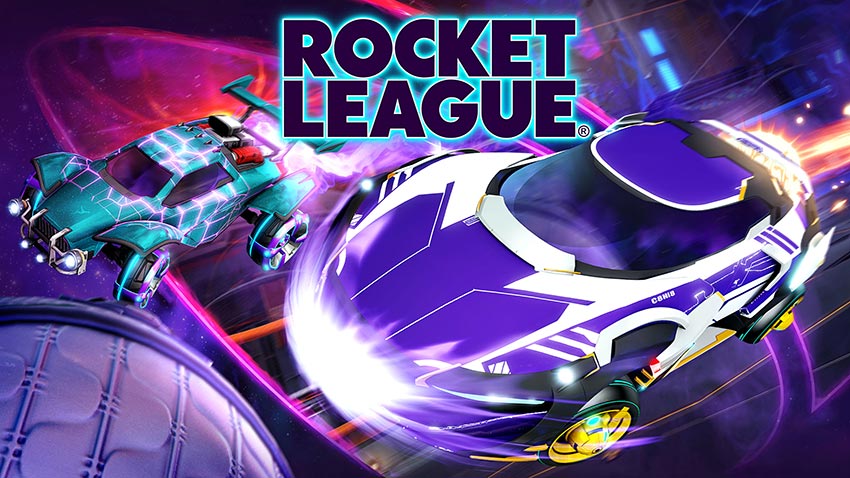 Rocket League is a free soccer game with cars. The game is developed and published by Psyonix. The PC version of Rocket League was released in July 2015 and soon turned into an online and free game. At the same time, it continues beta development for PlayStation 4, OS X and Linux. Since 2016, the distribution process for PlayStation4 and Xbox One platforms has been carried out by 505 Games.

Bringing a new perspective to football, the game argues that scoring goals with rocket-assisted cars is more enjoyable. In the game, each team can be played in teams of 1 or 4 people.

Take to the football field alone or with your group in a variety of online modes such as 1v1, 2v2 and 3v3 Enjoy fun modes like Rumble, Snow Day and Hoops. Raise your rank, complete missions and enter tournaments. Football, where the fun is at its peak, is waiting for you. 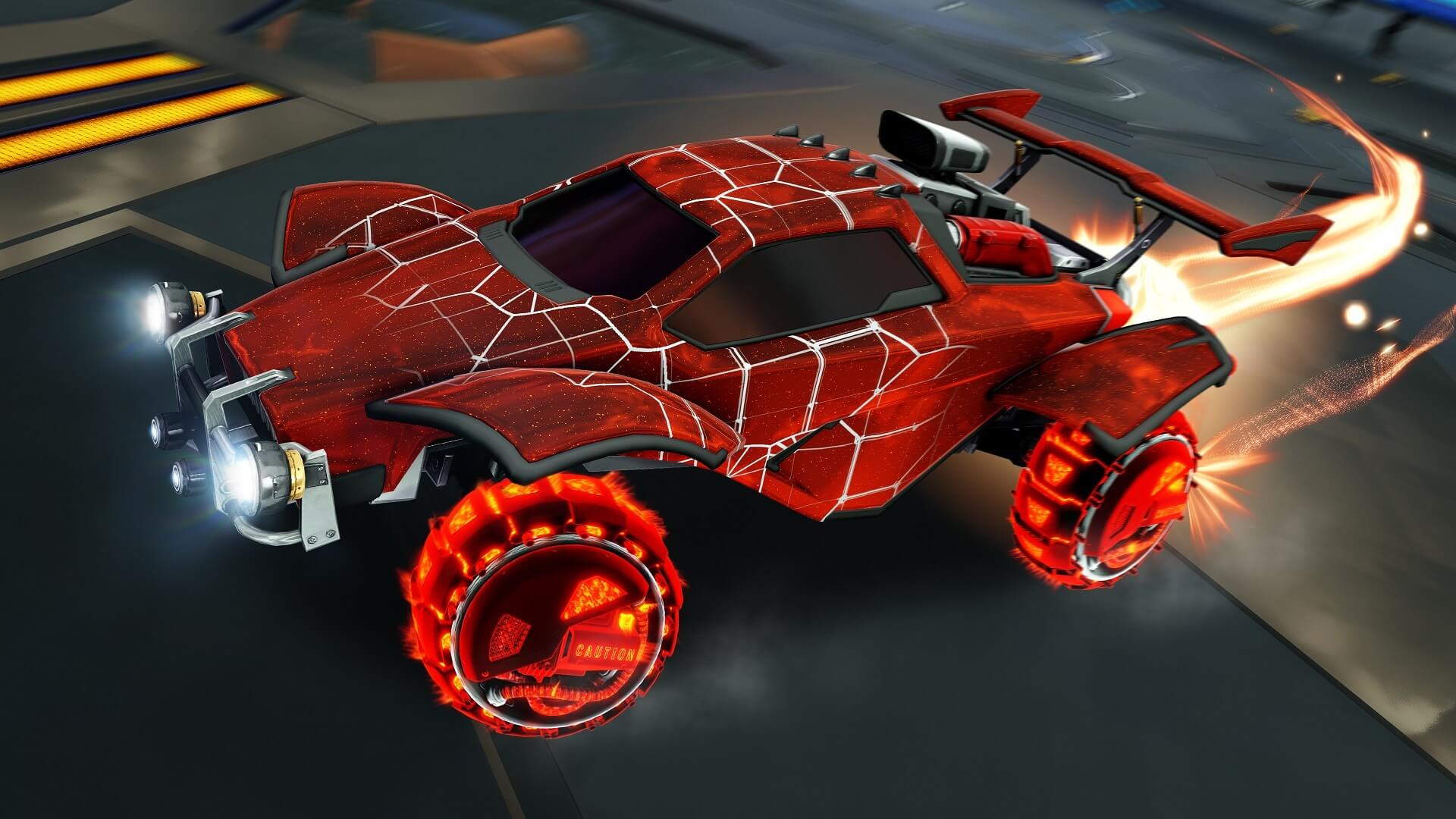 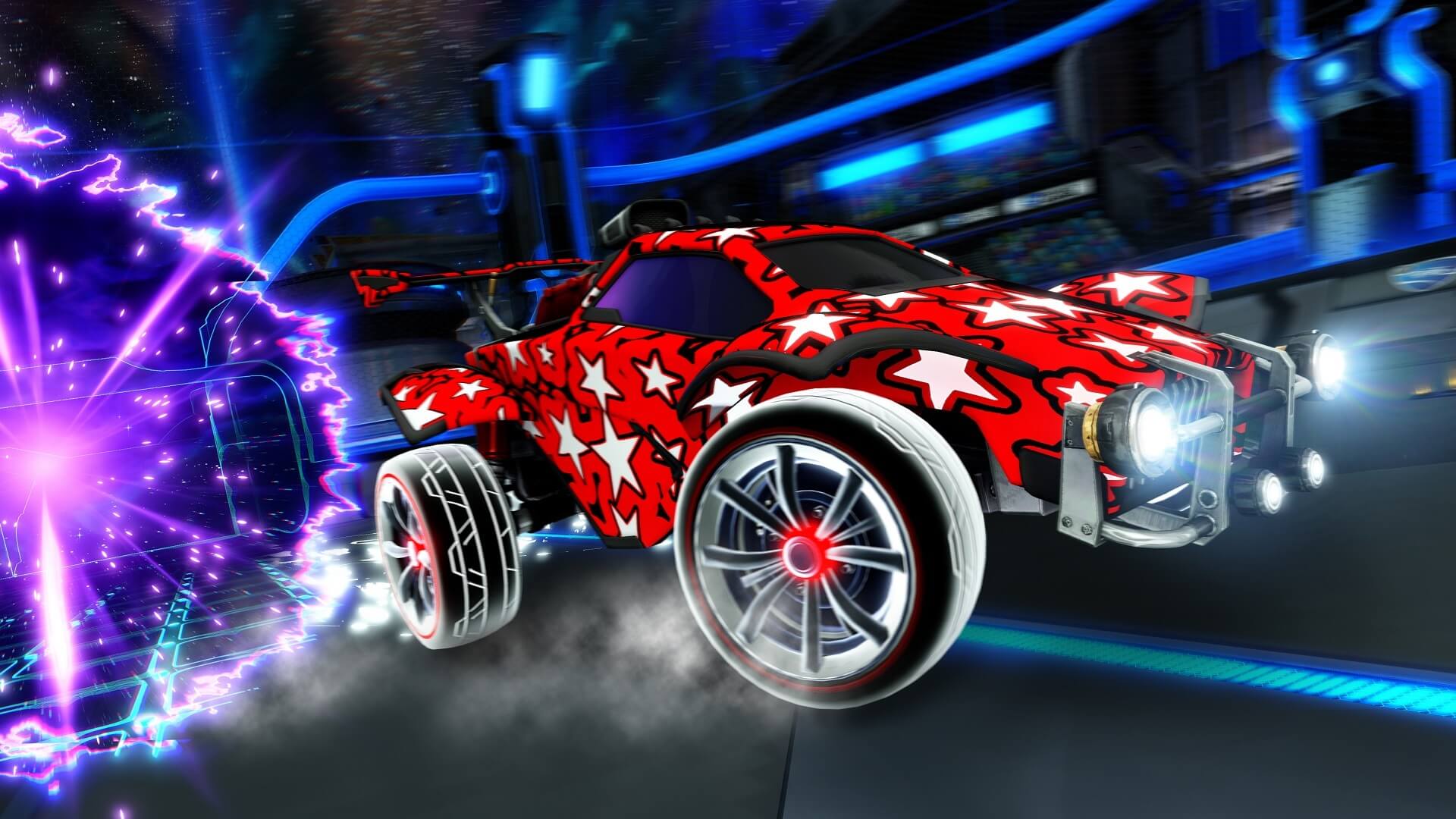 You can download the Rocket League game for free from EpicGames using the link below.
Download via Epic Games 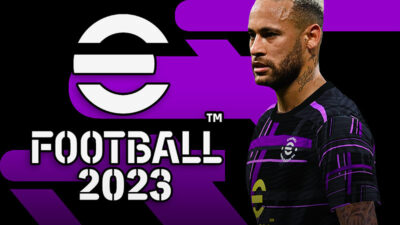 When will eFootball (PES) 2023 be released? Will it be free? 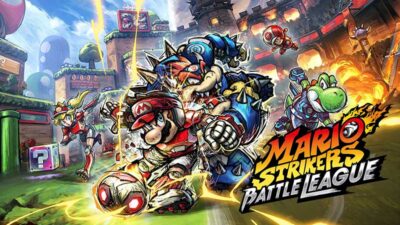 New Details About Gran Turismo 7 To Be Released In 2022 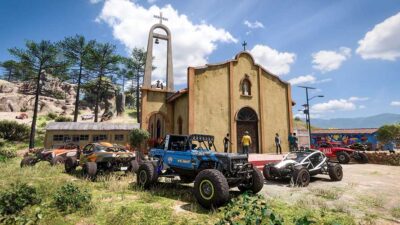 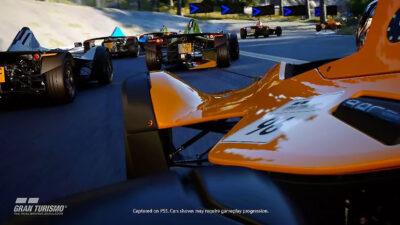 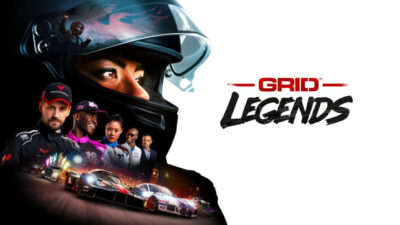