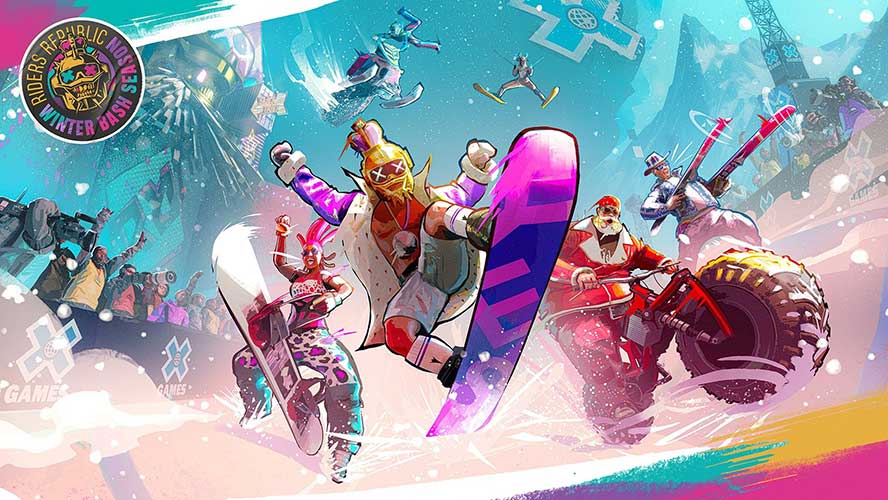 Ubisoft announced that the first season of Riders Republic , Winter Bash, has started on all platforms where the game is released. The explanation and details about the first season, which will continue until March 22, are as follows;

Winter Bash introduces the new Season Progress system where all players can unlock special rewards by collecting stars and participating in limited-time multiplayer experiences, weekly events, and live events. Players can enjoy Riders Ridge, decorated with the festive colors of the end of the year and the sparkle of New Year’s Eve to celebrate the winter season. During the winter festivities, the players; Participate in special challenges, win themed rewards and encounter new surprises during collective races. Winter Bash also brings with it a new in-game sponsor called SPECIALIZED, which offers daily missions and rewards.