Returnal is the big winner of the 2022 BAFTA Games Awards 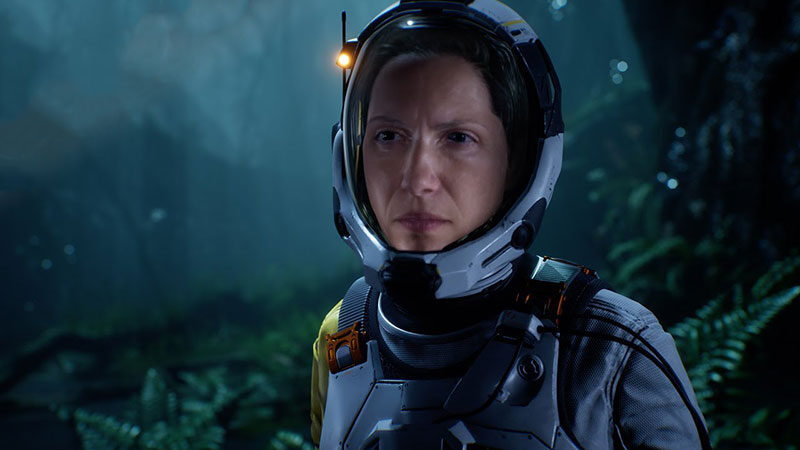 For example, the play received awards in the Sound Achievement, Best Play, Music categories, and actress Jane Perry received an award for her role as the lead actress Selene Vassos.

Another game that performs surprisingly well is Unpacking from developer Witch Beam. After all, this title was awarded (popularly chosen) in the Narrative and Game of the Year categories.

Ratchet and Clank: Rift Apart received the Animation and Technical Achievement awards, Two Takes in the Multiplayer and Original Property categories, and No Man’s Sky animation awards in the Emerging Game category.

It doesn’t stop there, because Forza Horizon 5, Inscryption, The Artful Escape, Toem, Chicory: A Colorful Tale and Before Your Eyes also received awards. You can discover exactly what awards they won and what games they missed on the 2022 BAFTA Game Awards website.