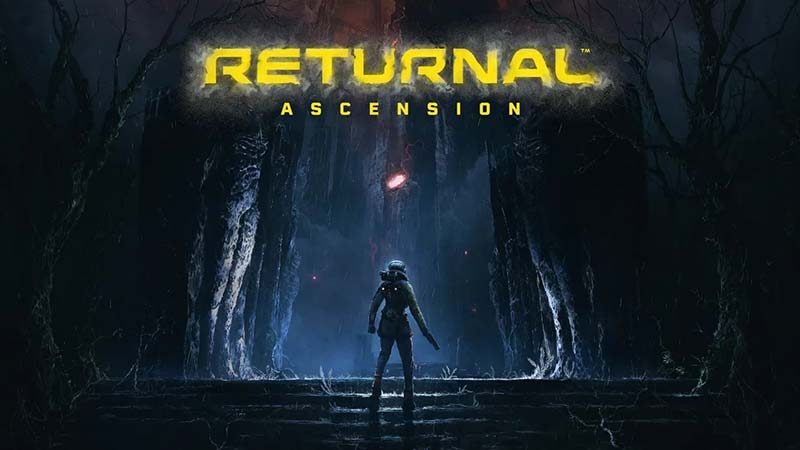 This free update adds a co-op and Tower of Sisyphus mode to the game. In co-op mode, it’s possible to explore the world of Returnal with a second player, engage in battles together, and collect logs and xenoglyphs. It is also possible to revive fallen players, take the items collected after each session with you, and increase in Scout Rank.

Players can access this mode via the Chronosis portal near the starting point. There you can invite or be invited to a public or private session.

Tower of Sisyphus is a roguelike arcade mode where players are tasked with going as far as possible and achieving the highest possible scores. The tower is divided into different stages that get harder and harder, each time featuring a tougher boss fight against Algos.