Return to Monkey Island: Legendary game series will continue in 2022

Surprisingly, the sequel to Monkey Island was announced today. The game series is considered a classic and has been dormant since 2010. 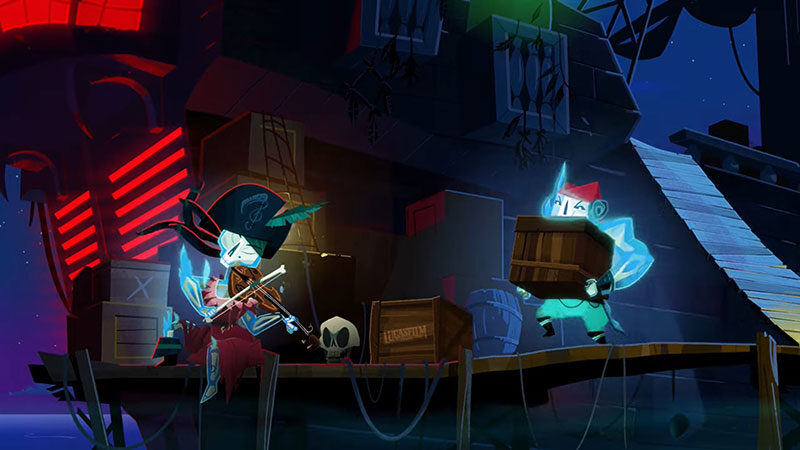 Behind you! A completely unexpected game announcement! In fact, publisher Devolver Digital has suddenly announced a new Monkey Island. So the sequel to one of the most legendary point-and-click adventures of all time.

The new game is called Return to Monkey Island and is scheduled to be released in 2022. Not much is known about the specific ingredient. But at least there’s a first trailer that probably gives a preview of the new adventure’s art style. In addition, it has already been announced that inventor Ron Gilbert is significantly involved again. Original co-author Dave Grossman is also back. Now only Tim Schafer is missing.

You can see the first trailer here:

It looks like, in 2022, we’ll finally find out what vision the original writers were really thinking with a sequel. The events in The Curse of Monkey Island, Escape from Monkey Island, and Tales of Monkey Island are therefore completely irrelevant for the new episode.

Meanwhile, the game is being developed by Gilbert’s own Studio Terrible Toybox, while Lucasfilm Games acts as the licensor. Lucasfilm Games itself was revived just a year ago.