Respawn Entertainment has been working on the mobile version of Apex Legends for a while, and it recently launched in several countries. 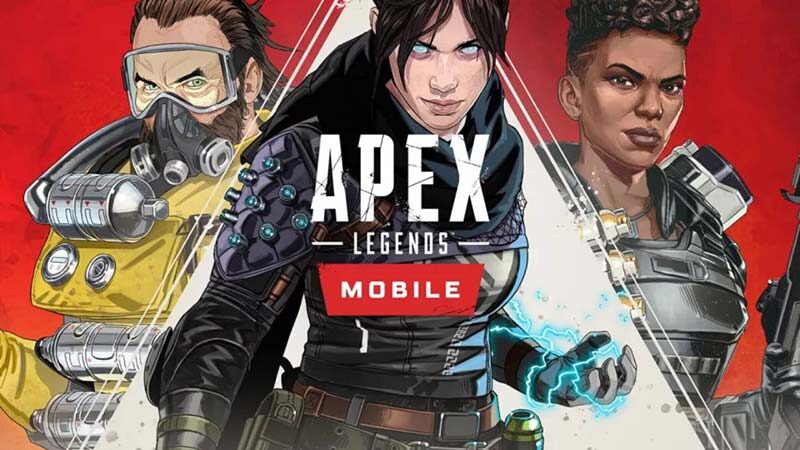 A mobile version of the popular free-to-play Battle Royale shooter is not yet available in Benelux, but the developer has now indicated what the exit window is.

Respawn Entertainment aims to make the game available worldwide this summer. However, the rollout will be phased out, so signing up for updates (via Google Play and App Store) is worthwhile, so you’ll be notified immediately when the game becomes available here.

By the way, this mobile version of the game is a success. Since its launch in 10 countries last week, there are 7.5 million registered players playing or planning to play the game. To play the game, your Android or iOS device must have the following specifications: