It's already known that Sony will regularly add additional titles to the service, and now there is speculation that the Resistance 2 could be an upcoming addition. 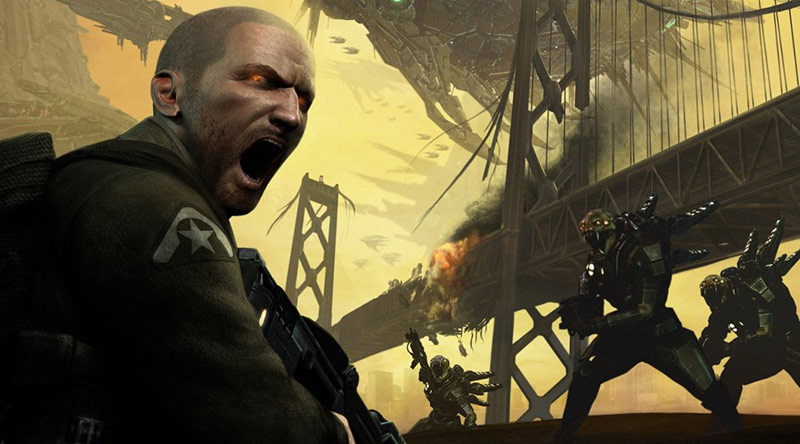 The new PlayStation Plus Premium gives you access, among other things, to a large collection of PlayStation 3 games.

The source of the speculation is a post from developer Insomniac Games on Twitter earlier this weekend showing a screenshot of Resistance 2. some suspect that Insomniac is hinting that Resistance 2 will be added to PlayStation Plus Premium.