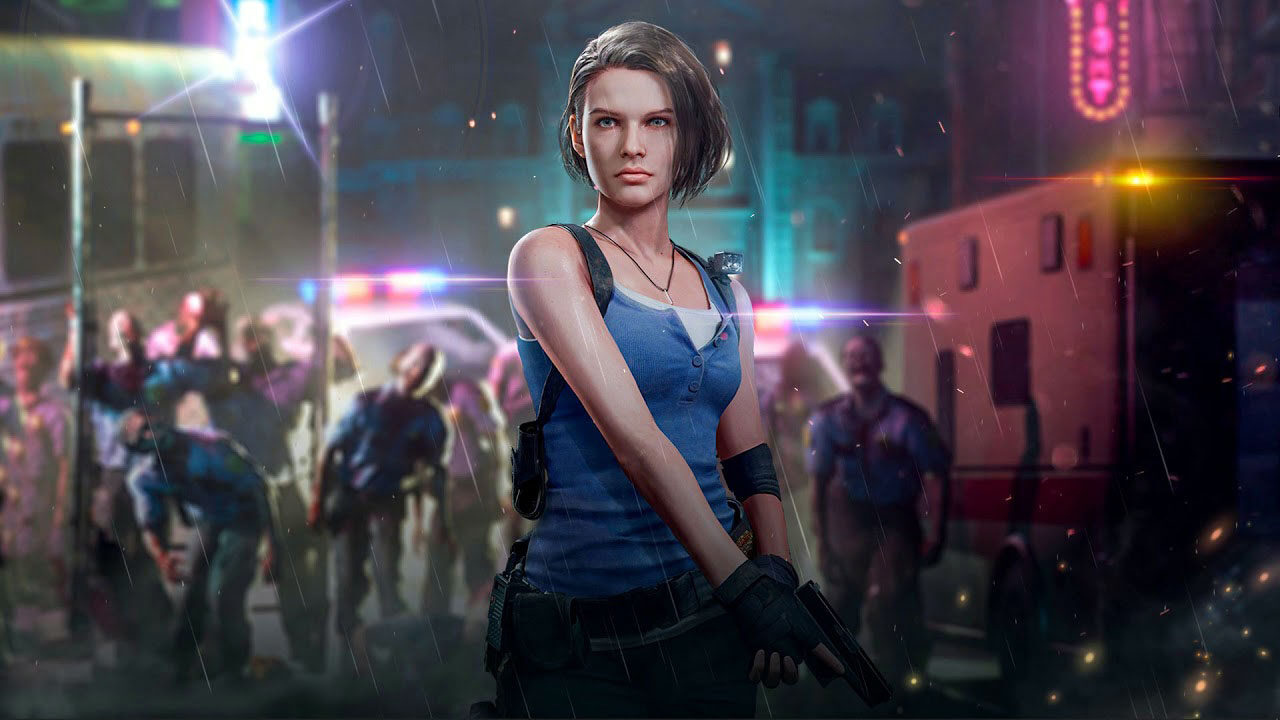 Capcom did not reveal an exact release date for the current-gen version of the three previously mentioned Resident Evil games, nor the order in which they will be available. Twitter user TheBatMan has learned that there is already an option to upgrade the PS4 version of Resident Evil 3 to the PS5 version on the PlayStation Store.

Upgrade is currently not actually enabled when pressed. However, the fact that the option is already displayed could only mean that the PlayStation 5 version of Resident 3 is out soon.