Resident Evil 2, 3 and 7 will not receive physical current gen versions for now 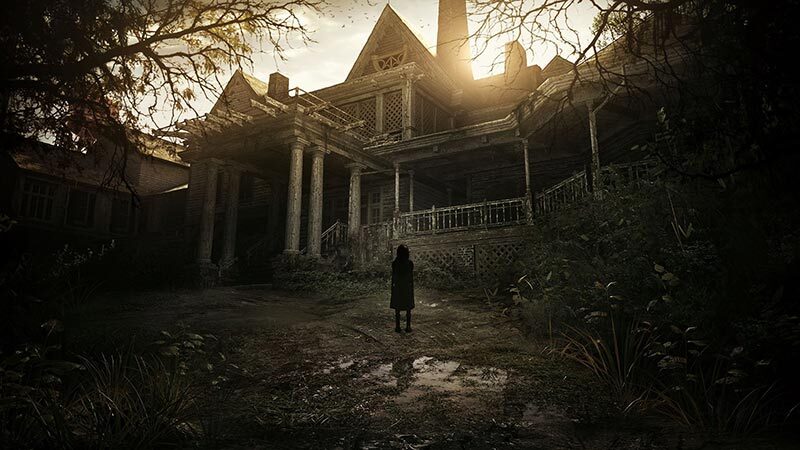 Were warmly received by the general public and critics alike. Also, the games flew very smoothly over the counters around the world. Therefore, the current generation version of games is not easy at all.

So this new edition is coming; You’ll soon be able to play Resident Evil 2, 3 and 7 digitally as PS5 and Xbox Series X|S games. However, in this sentence, the emphasis is on the word “digital”. After all, Capcom recently stated on Twitter that they do not currently plan to release physical versions of these versions.

“Next-gen physical releases are currently not planned, but all three games will be available digitally on PS5 and Xbox Series X|S. As noted above, PS4 and Xbox One discs, as well as all PS4 and Xbox One digital versions of the game, will also be eligible for the upgrade.”