Max Payne remake has been confirmed by Remedy and Rockstar. The new game to cover Max Payne 1 and 2 will come to PC, Xbox and PS5 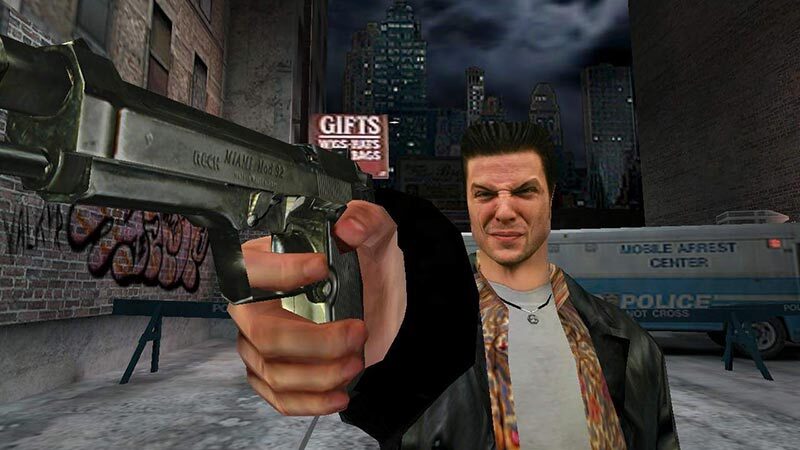 Remedy Entertainment, the developer of Max Payne, gave the good news for the remakes of the first two games. Max Payne and Max Payne 2: The Fall of Max Payne, released in 2001 and 2003, are coming to new generation consoles and Windows computers in a renewed form.

When will Max Payne remake be released?

Remedy Entertainment and Rockstar Games are teaming up again for Max Payne and Max Payne 2: The Fall of Max Payne remake. The new Max Payne productions, which are thought to be offered for PS5, Xbox Series X/S and PC, are expected to have more realistic gameplay and eye-catching graphics.

We are pleased to announce that we will remake the iconic Max Payne and Max Payne 2: The Fall of Max Payne, in a new development agreement with Rockstar Games.

The Max Payne series, which debuted in the early 2000s and directed third-person action games, also made history as the first game to use the “bullet time” technique.

It was stated that Max Payne 1 and 2, which will be developed with Remedy’s Northlight Engine game engine, will be financed by Rockstar. It was also guaranteed that it would be a AAA production game like Control developed by Remedy. This could be a sign that Rockstar won’t be like the previous Grand Theft Auto: The Trilogy disaster.

“We were thrilled when our friends at Remedy came to us to remake the original Max Payne games. We are big fans of the work the Remedy team has created over the years and we look forward to making new versions of these titles.”

Although the new Max Payne games have been confirmed, it should not be forgotten that they are still in the concept stage. In other words, the models may not even have started yet. Therefore, it looks like we will be waiting for a long time for the Max Payne remake release date.