The release date of Redfall, the game that everyone has been waiting for, has been announced. Redfall game preview, trailer and screenshots. 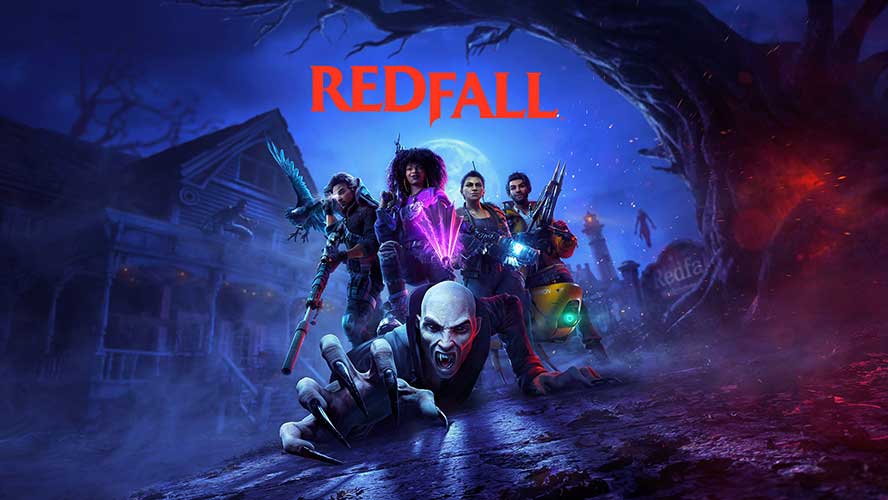 Developed by Arkane Studios and published by Bethesda Softworks, the game will be released shortly. With the decrease in the release time of the game, Redfall fans started to get excited. The game, which is in the genre of first-person, action, adventure and linearity, will be released on the Xbox X / S series and Microsoft Windows platforms.

According to the information we received from Bethesda Softworks, Redfall will be released in June or July of 2022. Bethesda Softworks states in a statement that it will be released in the summer of 2022. Judging from this, the game’s release will take place in June, July or August. If no decision is made to delay the release of the game, we can start carving the game in the summer of 2022.

The quirky island city of Massachusetts, Redfall, is besieged by a legion of vampires who block the sun and cut the island off from the outside world. Trapped with a few survivors against these ruthless foes who want to drain the city’s veins, choose from a variety of heroes and team up with others to form the perfect vampire hunter squad. 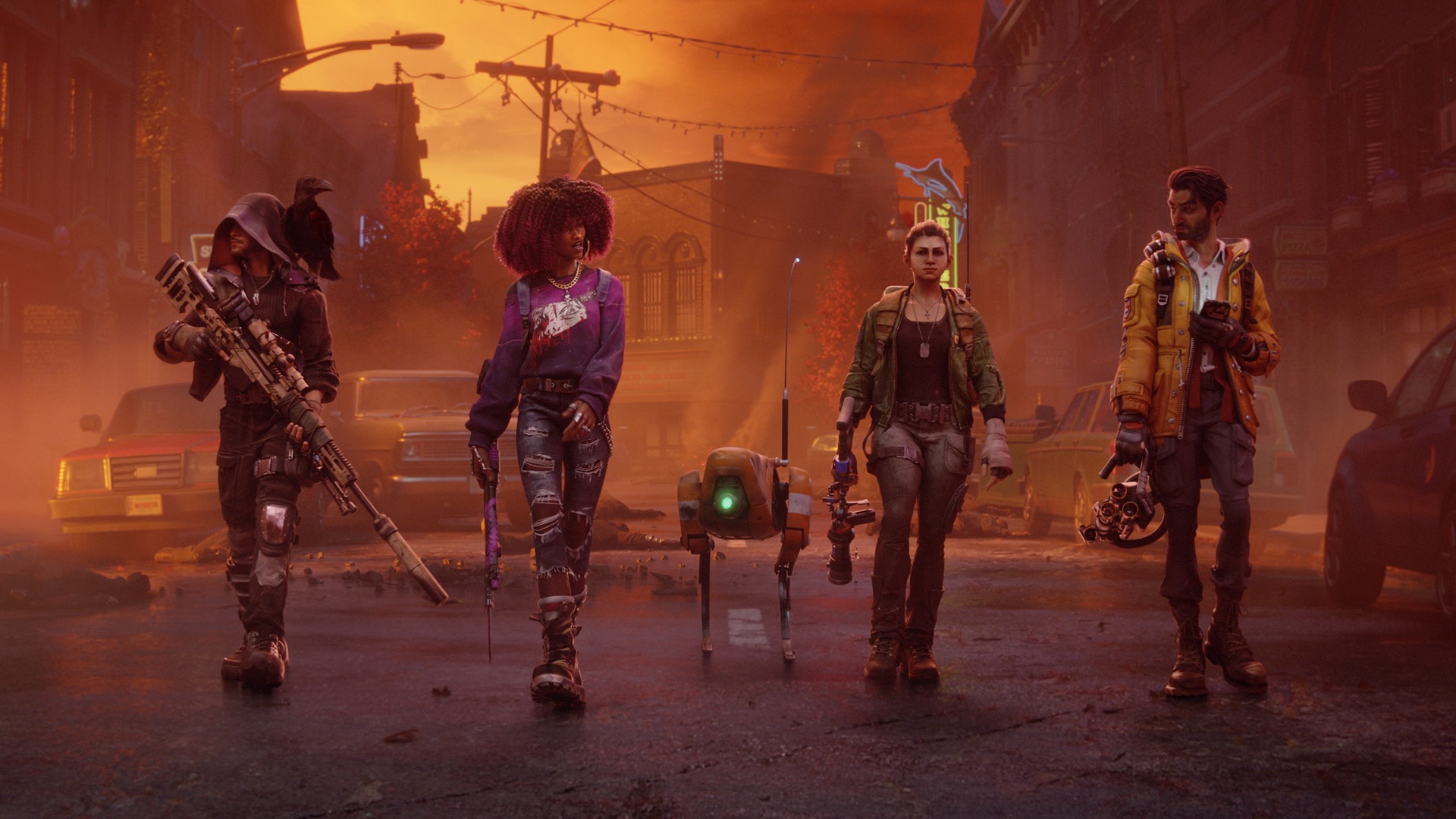 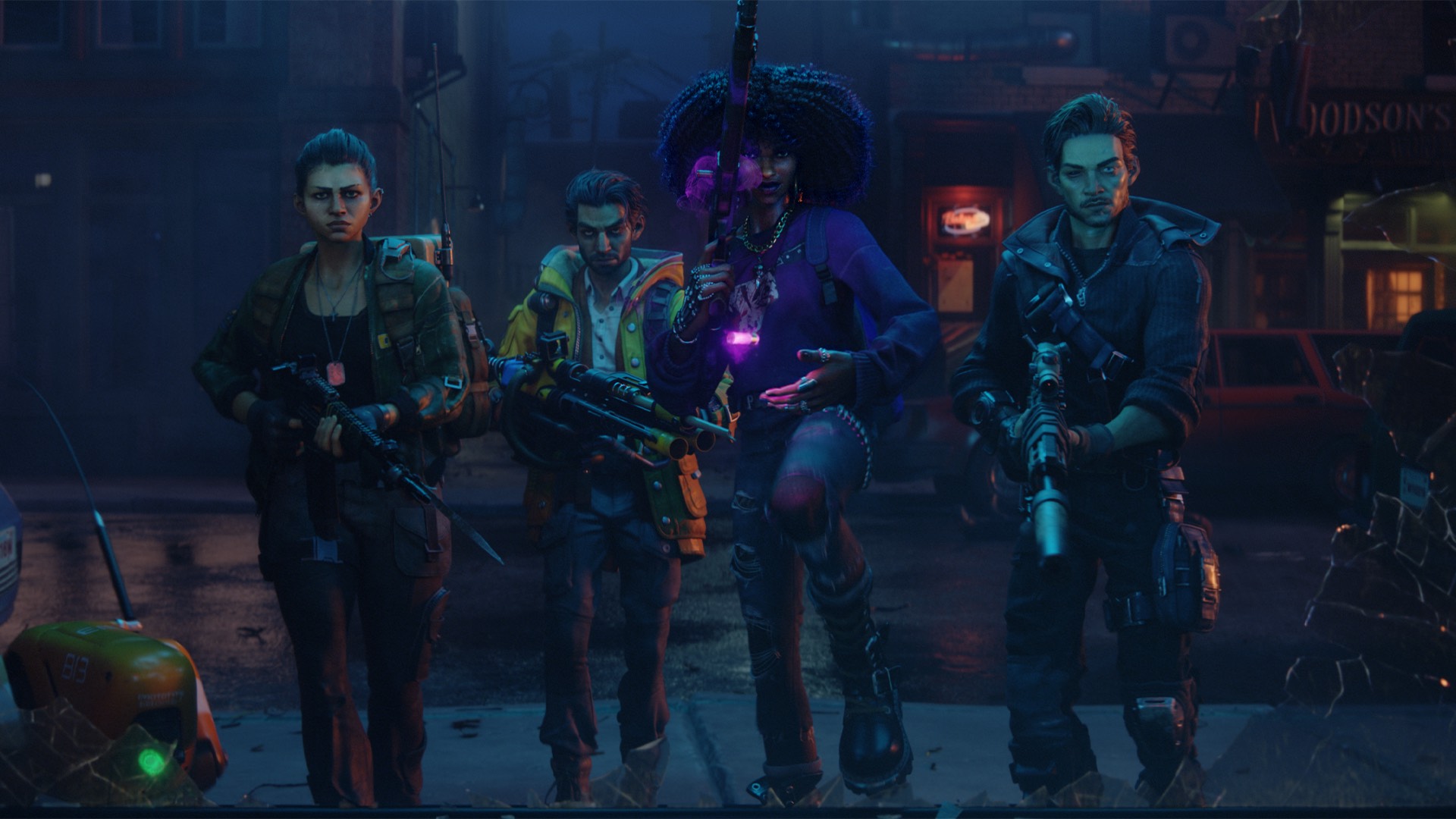 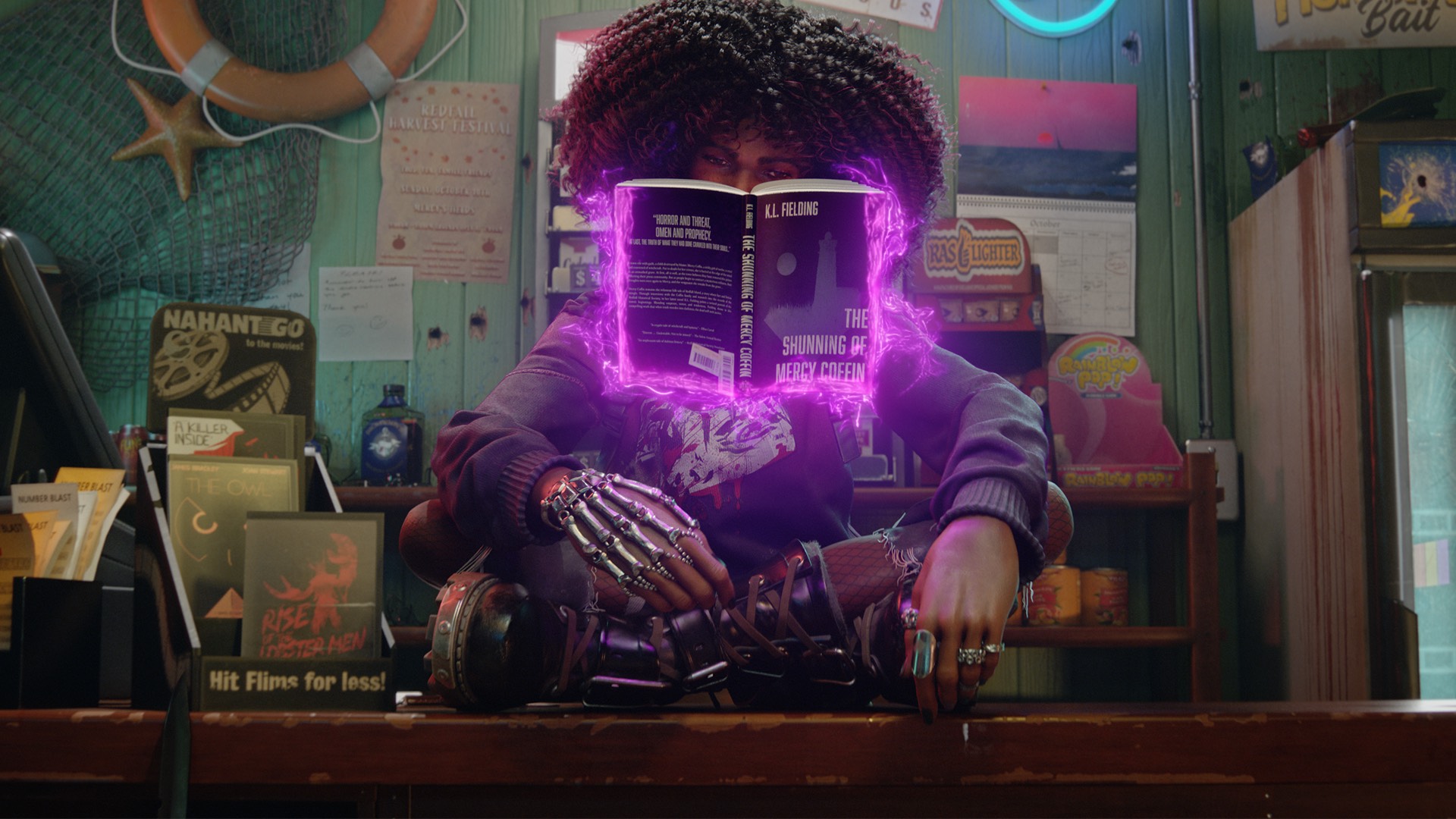 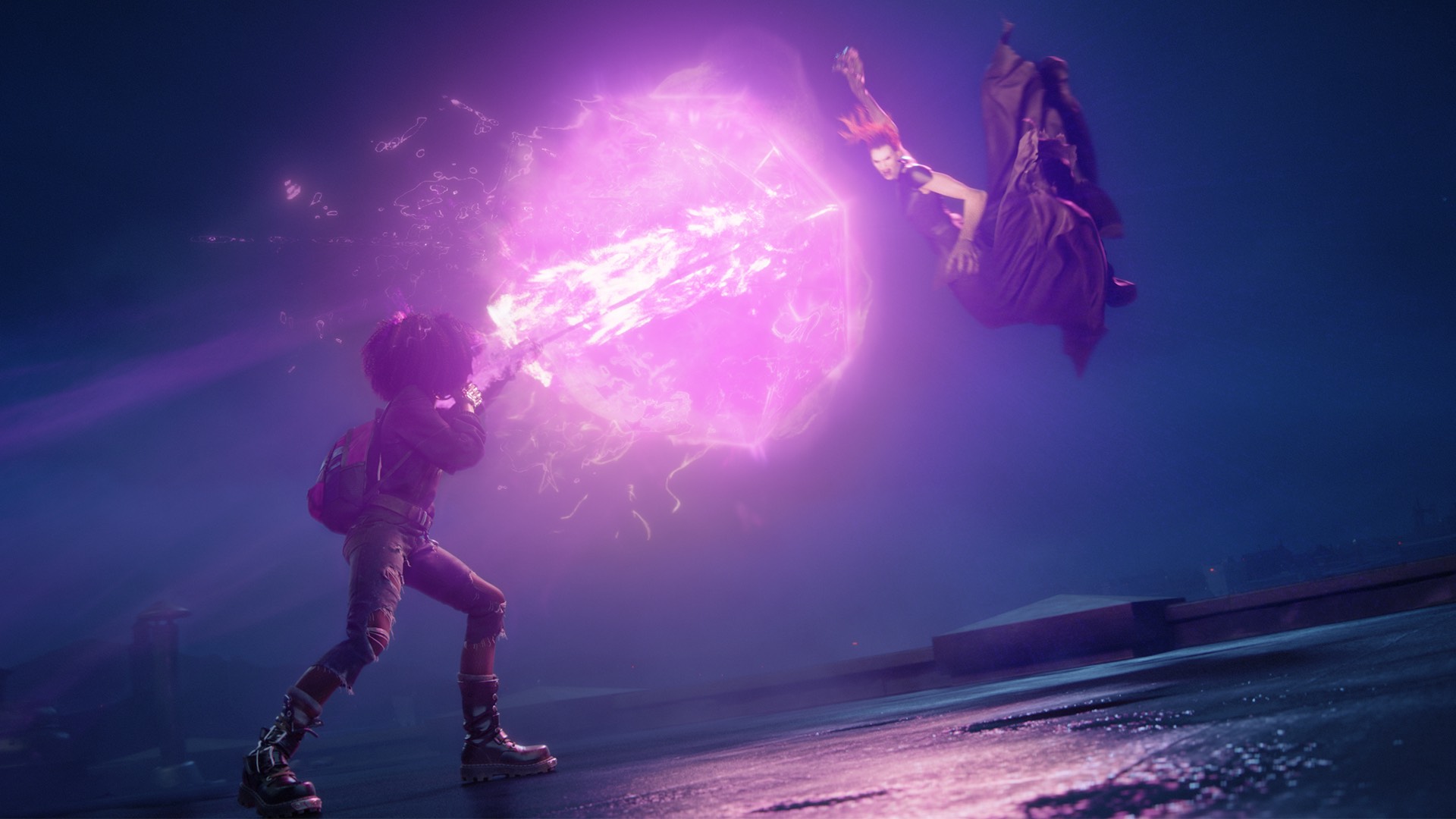 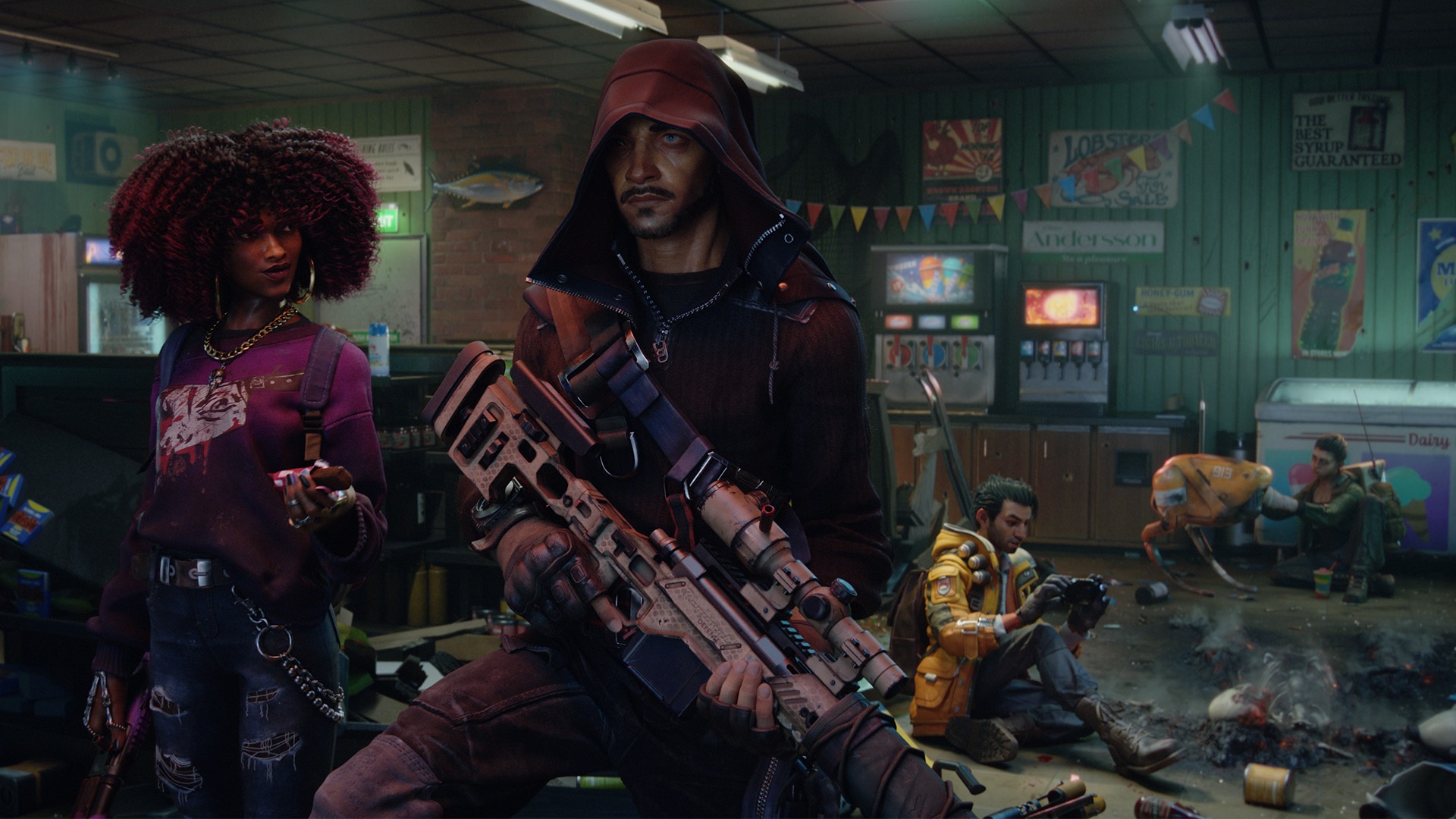