Reason for PlayStation 5 Shortage in the Market: Intel chips

Intel CEO Pat Gelsinger reported in an interview with CNBC that the semiconductor shortage will continue until 2024. All of this will leave a permanent shortage of PlayStation 5 and Xbox Series X/S consoles. 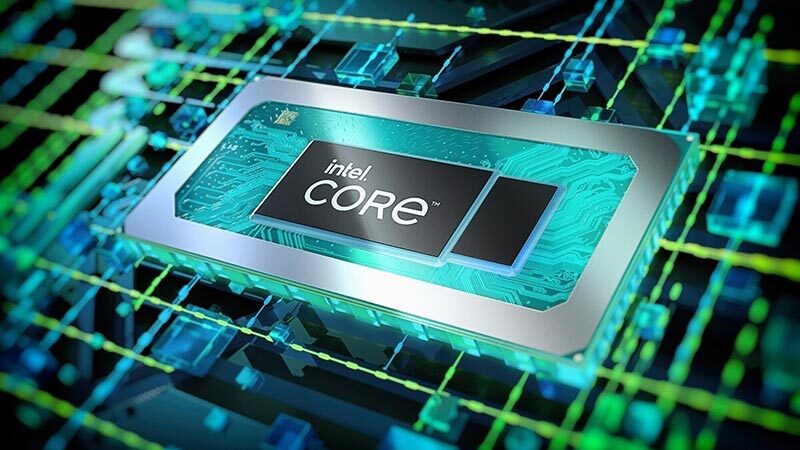 According to Gelsinger, there is also a shortage of equipment to make semiconductors. Apparently, Intel’s CEO misjudged the chip shortage issues, as he announced in October 2021 that the shortage would be resolved by 2023.

Despite the shortcomings, Microsoft and Sony can still deliver good sales figures. For example, in January 2022, Microsoft announced that the Xbox Series X/S is the fastest selling Xbox console of all time. More than 17.3 million PlayStation 5 consoles have also been shipped, according to a financial report.

There was also a rumor last month that Microsoft was working on an improved and smaller Xbox Series X chip. It is currently unclear who will make these chips and whether the shortage will affect this as well.